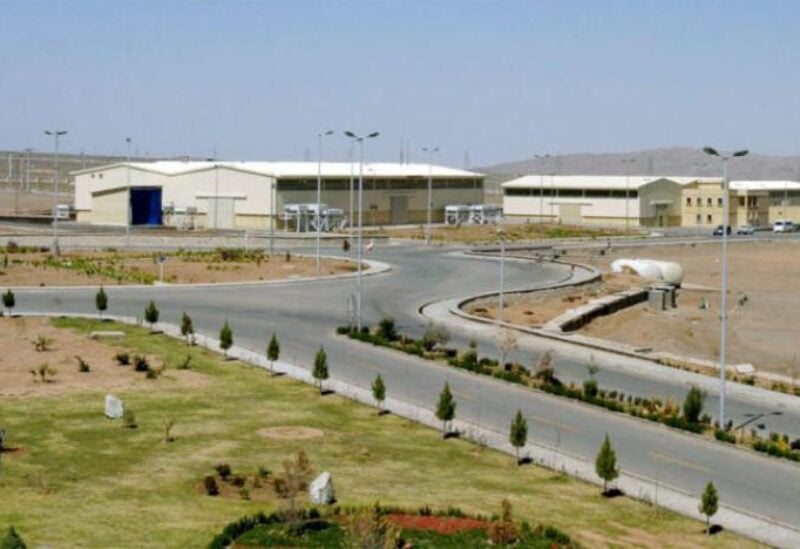 An arrested Israeli spy network had plans to explode one of the “sensitive” centers in Iran’s central Isfahan province, revealed Iran’s Supreme National Security Council a few hours after a similar statement by the cleric-led country’s Intelligence Ministry.

In a short statement on Saturday night, Iran’s Intelligence Ministry said that it had arrested elements of a spy network that entered Iran months ago under the guidance of the Israeli intelligence agency, Mossad, through the Kurdistan region of Iraq.

The spies allegedly identified one of the country’s “sensitive” centers in Isfahan province with plans to destroy it.

“This network’s members were in contact with (Israel’s) Mossad spy agency through a neighboring country and entered Iran from (Iraq’s) Kurdistan region with advanced equipment and strong explosives,” the ministry said in a statement carried by state media.

“Members of the network employed cutting edge operational and communications equipment and powerful explosives and wanted to conduct an unprecedented sabotage and terrorist operation in some pre-determined sensitive areas and targets,” it added.

The ministry did not give further details.

On Sunday, Nournews, an outlet affiliated with Iran’s Supreme National Security Council, said the arrested group was on its way to blow up an unspecified “sensitive center” in Isfahan, which among other things houses the country’s main nuclear facilities.

The Natanz nuclear facilities in Isfahan were targeted by two major sabotage attacks in 2020 and 2021.

“The blow to this network was realized as a result of one of the most complicated operations of Iran’s intelligence apparatus inside or outside the country,” the outlet said.

According to Nournews, the group had trained in an unnamed African country for months, where its members simulated the operation.

They had already planted high-impact explosives and were only hours away from carrying out the final operation when they were arrested, it said.

The July 21 report said that Israel’s Mossad had captured a senior Revolutionary Guard official on Iranian soil and interrogated him about weapons shipments to Iran’s proxies in the region. After the interrogation the man was released.

Iran International had obtained video of the interrogation showing a man introducing himself as Yadollah Khedmati, deputy commander of the Revolutionary Guard (IRGC) Logistics, says he regrets his involvement in shipping weapons to Iran’s proxy groups in Syria, Iraq, Lebanon, and Yemen and urges other IRGC officials to avoid engagement in such activities.

Since mid-2020 a series of high-profile mysterious attacks hit Iran’s nuclear and military installations around the country, widely believed to have been Israeli sabotage operations.

In November 2020, Mohsen Fakhrizadeh, a key figure in Iran’s controversial nuclear program was assassinated in a complex operation on the outskirts of Tehran.

In May, several IRGC officials were killed or died in suspicious circumstances, prompting Tehran to blame Israel, which has never officially taken credit for these operations.