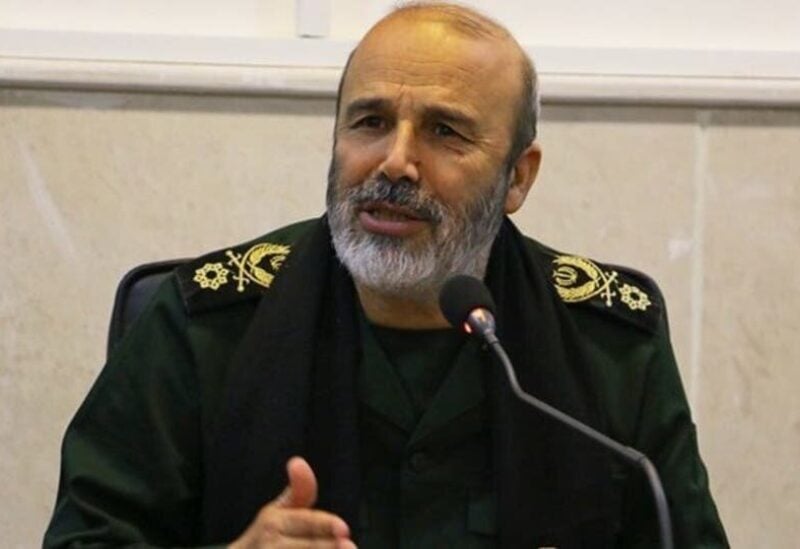 Iran has appointed a new deputy commander of the Quds Force, one of the main branches of the Islamic Revolutionary Guard Corps (IRGC). The appointment of Brigadier General Mohammad Reza Fallahzadeh was announced on Monday, a day after it was revealed that his predecessor Mohammad Hejazi had died of heart disease.

Information about Fallahzadeh’s military career is rather scarce according to the Washington Institute , although in more recent years he was deployed in Syria and became “one of five main Guard commanders in charge of the 2014-2016 battle of Aleppo”. He was promoted to Brigadier General and made chief of staff of the Quds Force in early 2019.

Hejazi was 65 when he died. He joined the IRGC soon after the Islamic Revolution in 1979 and was once the commander of its paramilitary volunteer Basij force and deputy commander-in-chief of the IRGC itself. His funeral took place yesterday in his home city of Isfahan. According to Iran’s IRNA , Hejazi was in charge of IRGC forces in Lebanon for some time.

He has been described as a “martyr” in later statements issued by the IRGC. According to spokeman Ramezan Sharif, this was because doctors concluded that “complications” caused by chemical weapons exposure during the Iraq Iran War  were the main cause of his death.

The Quds Force is the foreign arm of the IRGC, whose top commander, the late General Qasem Soleimani, was killed in a US drone strike last year in Baghdad airport. Hejazi became the deputy head of the force when his predecessor Ismail Qaani replaced Soleimani.