Iran arrests an ‘Israeli spy’ in its East Azerbaijan province 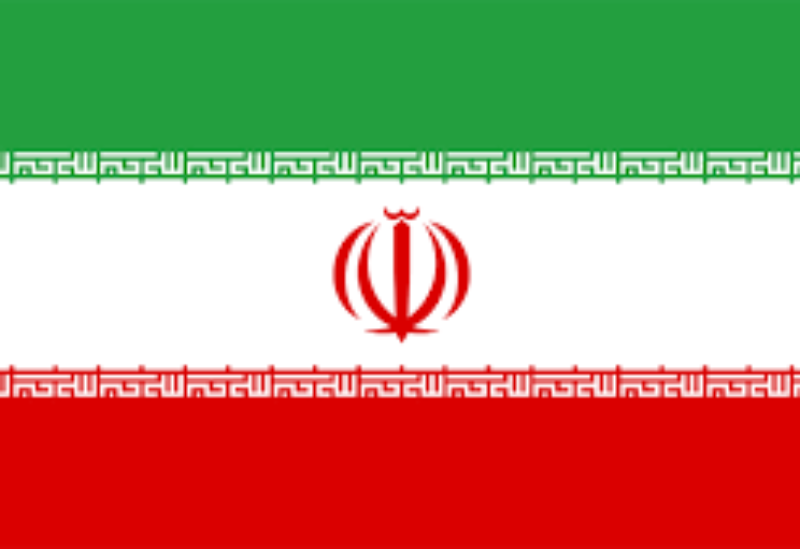 Iranian authorities have arrested an “Israeli spy,” Iranian news website Young Journalists Club reported on Monday, without elaborating whether the person was an Iranian or an Israeli national.
“An Israeli spy has been arrested in Iran’s East Azerbaijan province … also other spies who were in contact with several countries’ intelligence services have been arrested as well,” YJC quoted a local Intelligence Ministry official as saying.