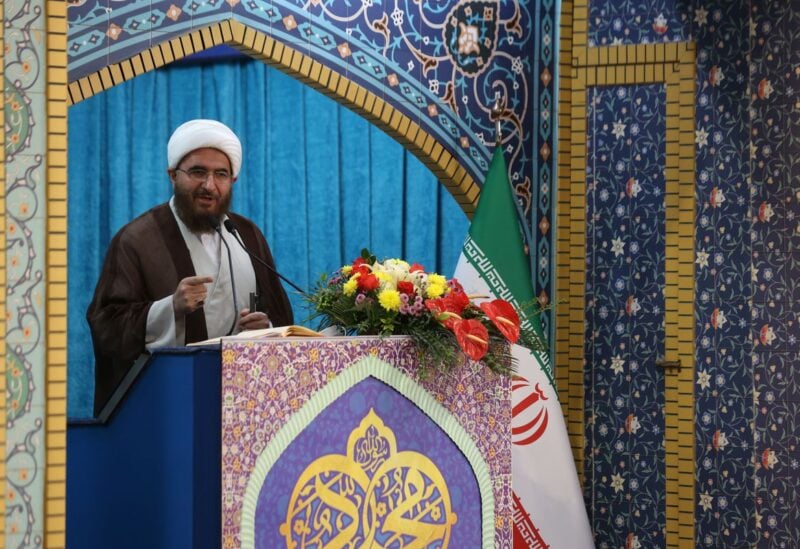 Iran has arrested nine European nationals for their role in the disturbance, according to the Intelligence Ministry, which has blamed “foreign adversaries” for the turmoil that rocked the country following the death of a lady in police custody.

The detention of nationals from Germany, Poland, Italy, France, the Netherlands, Sweden, and other nations is expected to exacerbate relations between Iran and Western countries over Mahsa Amini’s death.

The escalation comes as more casualties were reported, with the state news agency saying 19 people may have been killed after security forces fired on armed protesters attacking a police station.

Tehran has responded to international condemnation of the case by lashing out at its critics, accusing the United States of exploiting the unrest to try to destabilise Iran.

The nine unidentified people were detained “during the riots or while plotting in the background,” the ministry said in a statement carried by Iranian media.

Amini, a 22-year-old from the Iranian Kurdish town of Saqez, was arrested this month in Tehran for “unsuitable attire” by the morality police who enforce the Islamic Republic’s strict dress code for women.

Her death has caused the first big show of opposition on Iran’s streets since authorities crushed protests against a rise in gasoline prices in 2019. The demonstrations have quickly evolved into a popular revolt against the clerical establishment.

While analysts don’t expect Iran’s clerical rulers to fall, they are struggling to come up with a strategy to defuse the protests.

Rights groups said dozens of activists, students and artists have been detained and the Committee to Protect Journalists said on Twitter that it had learned that security forces had arrested at least 28 journalists as of Sept. 29.

A senior Iranian cleric called for tough action earlier on Friday against protesters.

“Our security is our distinctive privilege. The Iranian people demand the harshest punishment for these barbaric rioters,” said Mohammad Javad Haj Ali Akbari, a leader of prayers that are held on Fridays in Tehran before a large gathering.

“The people want the death of Mahsa Amini to be cleared up…so that enemies cannot take advantage of this incident.”

Amnesty International said on Friday the government crackdown on demonstrations has so far led to the death of at least 52 people, with hundreds injured.

Despite the growing death toll and crackdown by authorities, videos posted on social media showed demonstrators calling for the fall of the clerical establishment.

Heavy shooting could be heard some videos as protesters chanted “Death to Khamenei”, referring to Supreme Leader Ayatollah Ali Khamenei.

Activist Twitter account 1500tasvir, which has more than 150,000 followers, posted videos which it said showed protests in cities including Ahvaz in the southwest, Mashhad in the northeast and Zahedan in the southeast, where people were said to be attacking a police station.

Reuters could not verify the footage.

State news agency IRNA said 19 people were killed in Zahedan. A video on social media showed aid being given to several injured protesters by their comrades, one of whom was trying to limit bleeding from a man who appeared to be shot in the neck.

Protests have spread to restive southeast Iran, home to the Baluch ethnic minority, with demonstrators torching government offices in at least one city. Protesters are angered by Amini’s death and the case of a local teenage girl whose family, backed by a local cleric, alleges was raped by a senior policeman, according to reports on social media.