Iran Asks Taliban to Ensure Safety of Diplomats in Herat 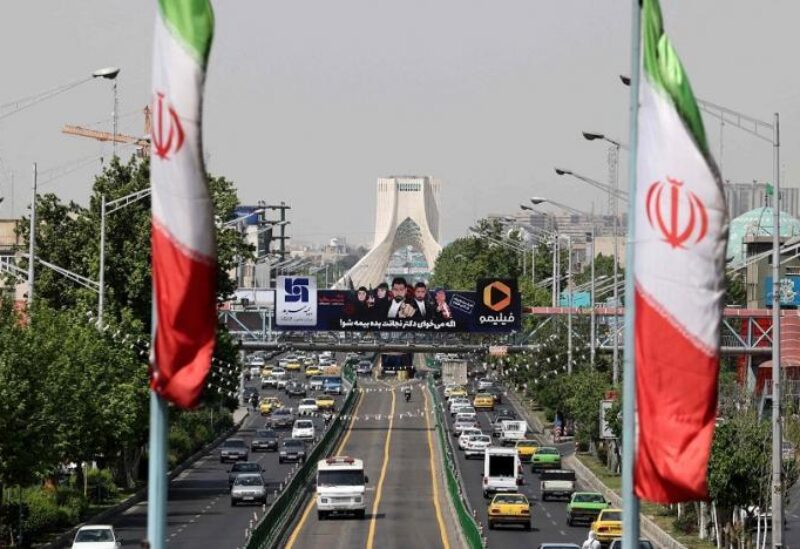 Iran’s Foreign Ministry on Friday urged the Taliban to ensure the safety of its diplomats and staff at its consulate in the western Afghan city of Herat, which the Taliban has said it has captured.

“Considering (the) Taliban’s dominance over the city of Herat, we draw their serious attention to ensuring the complete safety and health of diplomats and diplomatic facilities,” Iran’s Foreign Ministry spokesman Saeed Khatibzadeh said on Twitter.

Western embassies and aid agencies began evacuating civilian staff from Afghanistan on Friday after the Taliban said it had captured Herat and another big city in an advance that has raised fears of the collapse of the US-backed government, reported Reuters.

“Our diplomats, like the diplomats of the three other countries present in Herat, are in perfect health and security and have no concerns,” Iranian Foreign Ministry official Rasoul Mousavi earlier said on Twitter.

Iran has long been wary of the Sunni Muslim Taliban. In 1998 Tehran nearly went to war when Taliban militants killed at least eight Iranian diplomats and an Iranian journalist at the Iranian consulate in the northern Afghan city of Mazar-i-Sharif.

“The administration of Herat has been taken over by the forces of the Islamic Emirate (Taliban). The consul general, diplomats and staff … are inside the building. I am in regular contact with them,” Mousavi, director-general for West Asia at the foreign ministry, tweeted earlier.

“The forces administering the city are committed to (ensuring) the complete security of the Consulate General, its diplomats and staff,” Mousavi said without elaborating.

In July, Tehran hosted a meeting of Afghan government representatives and a high-level Taliban delegation and offered to help end the crisis in Afghanistan.