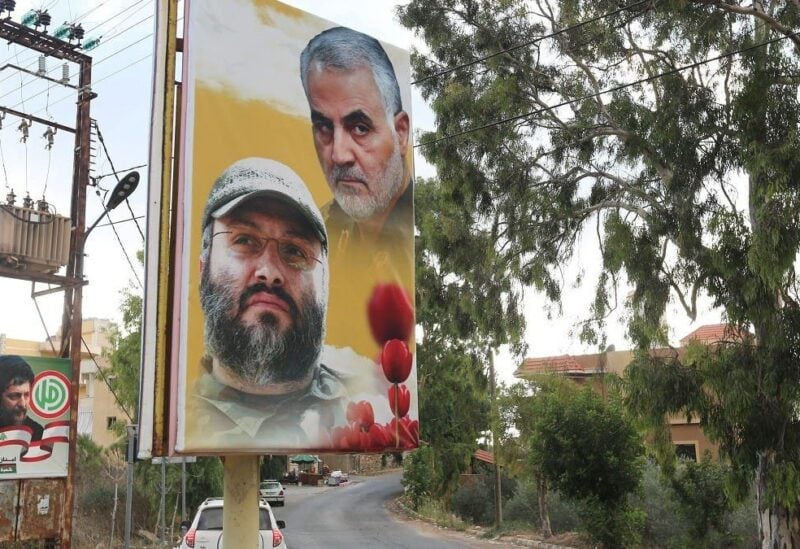 The current US administration is also “responsible” for the assassination two years ago of its revered commander Qassem Soleimani, said Iran on Friday, as the Islamic republic started commemorations to mark his death.
Former US president Donald Trump sent shock waves through the region on January 3, 2020 with the targeted killing of General Soleimani, who was commander of the Quds Force, the foreign operation’s arm of Iran’s elite Revolutionary Guards.
He was killed in a US drone strike in Baghdad ordered by Trump, along with his Iraqi lieutenant Abu Mahdi Al-Muhandis, infuriating Iran and its allies.
“The US government bears definitive international responsibility for this crime,” Iran’s foreign ministry said in a statement posted on Twitter to mark the second anniversary of Soleimani’s killing.
“Undoubtedly, the criminal act of the United States in martyring general #Soleimani is a clear manifestation of a ‘terrorist attack’ that was orchestrated and carried out in an organized manner by the then US government for which the White House is now responsible,” it said, in reference to President Joe Biden’s administration.
Five days after Soleimani’s killing, Iran retaliated by firing missiles at a US air base in Ain Assad housing American troops in Iraq, and another near Irbil in the north.
No US troops were killed in those strikes but Washington said dozens suffered traumatic brain injuries from the explosions.
Trump said at the time that the drone strike came in response to a wave of attacks on US interests in Iraq, warning he would hold Iran responsible if such assaults continued.
The foreign ministry’s statement came as Iran prepared Friday to launch week-long activities to commemorate Soleimani’s killing.
Authorities said the main event of the remembrance will be held on Monday, without elaborating.
They added that on January 7 a display of “Iran’s missile capabilities” will be held.
Iranian officials have pledged repeatedly that Soleimani will be avenged.
On the first anniversary of his killing then judiciary chief Ebrahim Raisi — who is now Iran’s president — warned that even Trump was not “immune from justice” and that Soleimani’s killers would “not be safe anywhere in the world.”
During the former US president’s term in office, tensions between Washington and Tehran were at an all-time high.
In 2018, Trump walked away from the 2015 nuclear deal between Iran and world powers and reimposed sanctions on Tehran.
The two countries were also on the brink of direct military confrontations on at least two occasions.