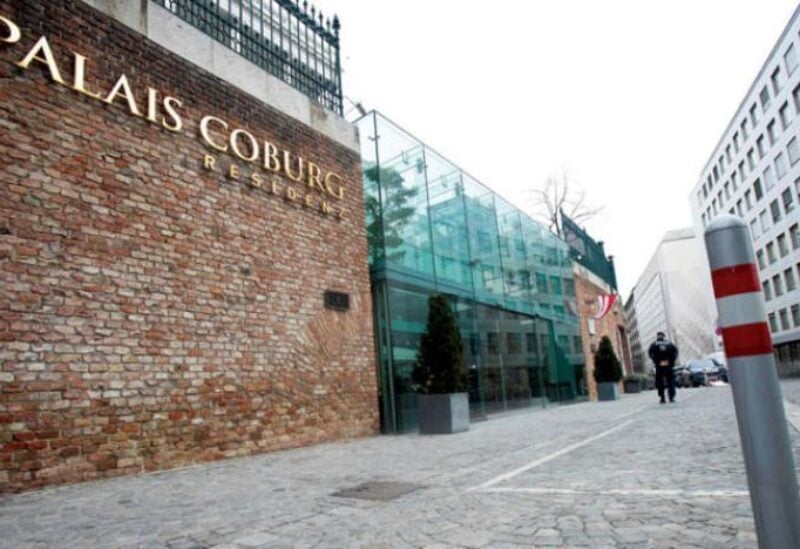 Iran’s foreign ministry has asked parties to the nuclear deal to take the decision to meet its demands to revive the agreement when negotiations resume a few days from now.

Speaking at a news conference, foreign ministry spokesman Saeed Khatibzadeh recognized that negotiations had achieved remarkable progress but said that “important and significant issues remain regarding the removal of sanctions that have not made an agreement possible so far.”

Khatibzadeh’s remarks came as the eighth round of negotiations to restore the agreement – known as the Joint Comprehensive Plan of Action (JCPOA) – has been on pause since Friday, with the negotiators returning to their capitals for consultations.

The spokesman reiterated Iran’s conditions in response to journalists’ questions about what is happening behind closed doors in Vienna.

“We suggest that after returning from their capitals, [other parties] come with necessary decisions so that we can conclude quickly what has been prepared in drafts,” he said.

“The other parties know the differences clearly. They need to make political decisions, especially in Washington,” he added.

“We await political decisions by Washington upon the return of the US delegation.”

The US has participated only indirectly in the talks, which seek to bring Washington back to the accord and to ensure Iran returns to its commitments under the deal.

“We can reach a lasting, reliable and good agreement the day after the return of the negotiators to Vienna” if the other parties make the “right” political decisions, he added.

The European Union’s coordinator for the talks, Enrique Mora, said at the time that “political decisions” are required to break the deadlock, and that talks are expected to resume this week.