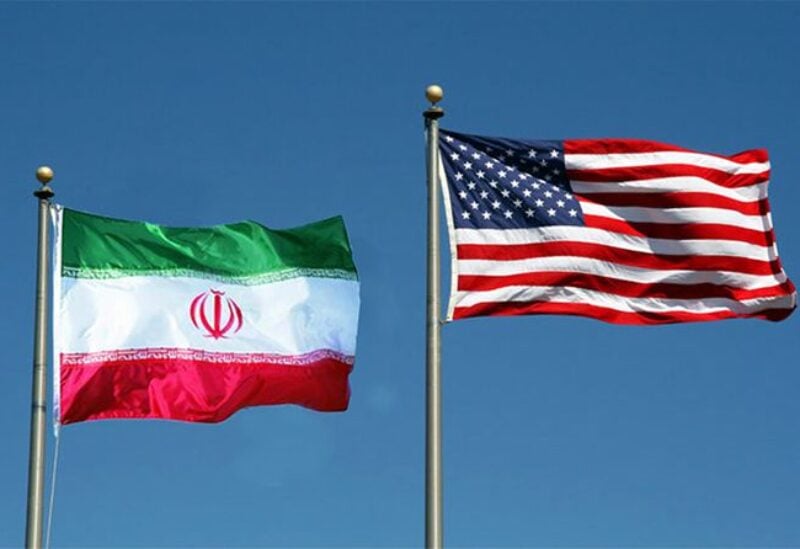 Iran on Tuesday renewed a call for a prisoner exchange with the United States as the longtime foes continue talks with world powers over a possible U.S. return to Tehran’s 2015 nuclear accord with world powers.

The powers sought on Tuesday to speed up efforts to bring Washington and Tehran back into compliance with the agreement, as the United States reassured its Gulf Arab allies on the status of the talks in Vienna.

“We want the release of all those held unjustly in U.S. jails over sanctions. Iran is pursuing this due to humanitarian and moral considerations…but this will depend on action by the American side,” government spokesman Ali Rabiei said.

“Iran has announced its readiness for this but…announcing the names of prisoners may be detrimental to them. We will announce details after efforts are finalized,” Rabiei told a news conference carried live on a government website.

He gave no details of any prisoner exchanges that might be in the works, but said there were more Iranians in U.S. jails than Americans held in Iran.

The Islamic Republic, which is holding a handful of Iranian-Americans, has been accused by rights activists of arresting dual nationals to try to extract concessions from other countries. Iran has repeatedly dismissed the charge.

Among the few recent exchanges, Iran in late 2019 released a Princeton University graduate student who had been held for three years on spying charges, while the United States freed an Iranian stem-cell researcher who faced charges of violating U.S. sanctions against Tehran.

Coinciding with the scrapping of the sanctions under the 2015 nuclear deal, Tehran released five Americans including a Washington Post reporter as part of a prisoner swap with the United States.

U.S.-Iranian tensions have run high since harsh U.S. sanctions were re-imposed on Tehran after then-president Donald Trump took Washington out of the nuclear accord in 2018, saying it did not do enough to curb Iranian nuclear activity. Iran has since breached the deal’s limits on uranium enrichment.