Iran: Charges of spying to a French tourist 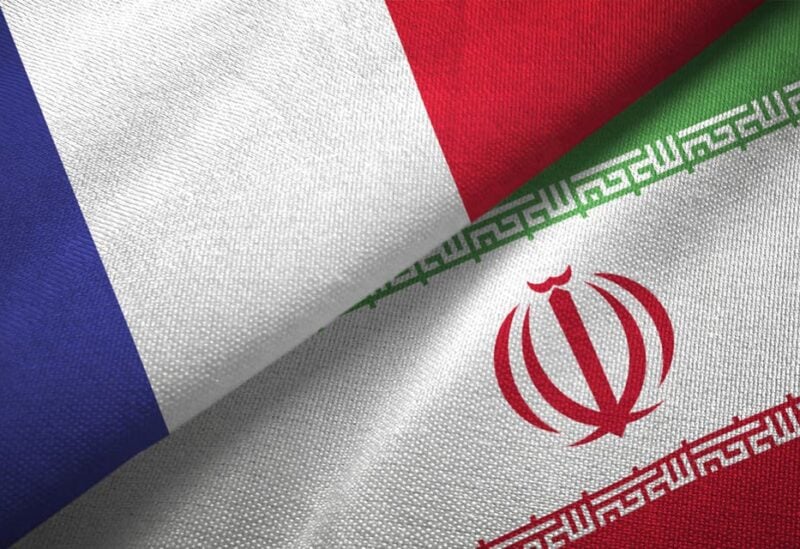 French tourist Benjamin Briere, who was arrested in Iran 10 months ago, faces charges of “spying and propaganda against the system”, one of his lawyers Saeid Dehghan told Reuters on Monday.

“On Sunday, March 15, he was charged with two counts of espionage and propaganda against the Islamic Republic,” Mr Dehghan said, adding that Mr Briere faces a long-term jail sentence.

Last month, France’s foreign ministry confirmed that a French citizen was being held in Iran, adding that it was monitoring the situation.

Mr Dehghan said the 35-year-old had been arrested after flying a drone in the desert near the Turkmenistan-Iran border.

“He is in Vakilabad prison in the city of Mashhad. His health is good and he has access to his lawyers and he benefits from consular protection and the French embassy officials have been in regular contact with him,” Mr Dehghan said.

The lawyer said he has been charged with “propaganda against the system” because of a post on social media, in which he said “the hijab is mandatory” in the Islamic Republic of Iran, but not in other Islamic countries.