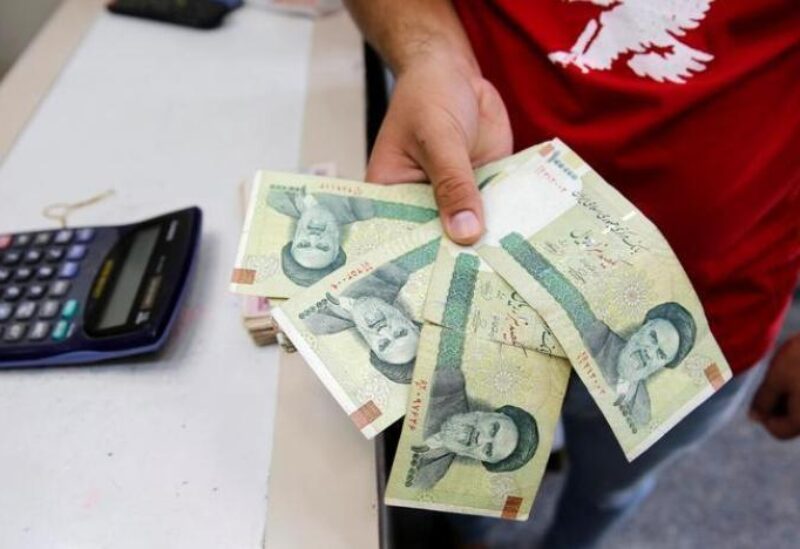 The Iranian rial currency dipped on Saturday but remained above historic lows after news that talks with world powers to revive the 2015 Iran nuclear accord may have run into difficulties, Reuters reported.

Indirect US-Iranian talks on saving the 2015 Iran nuclear deal broke off on Friday until next week, with European officials voicing dismay at sweeping demands by Iran’s new, hardline government. Washington said Tehran “does not seem to be serious”.

In Iran, the US dollar was selling for as much as 302,200 rials on the unofficial market on Saturday, up from 294,000 on Friday, according to the foreign exchange site Bonbast.com.

“The market has received a first shock from the nuclear accord (talks),” wrote the economic news website eghtesadnews.com. It said the dollar gained 6,000 rials to 299,500 before rising above 300,000 on Saturday.

In October 2020, the rial currency hit a record low of about 320,000 to a dollar as a drop in oil prices deepened the economic crisis in the country already reeling under US sanctions and the highest COVID-19 death toll in the Middle East.