Iran: Damages from US sanctions are estimated at $200 bilion 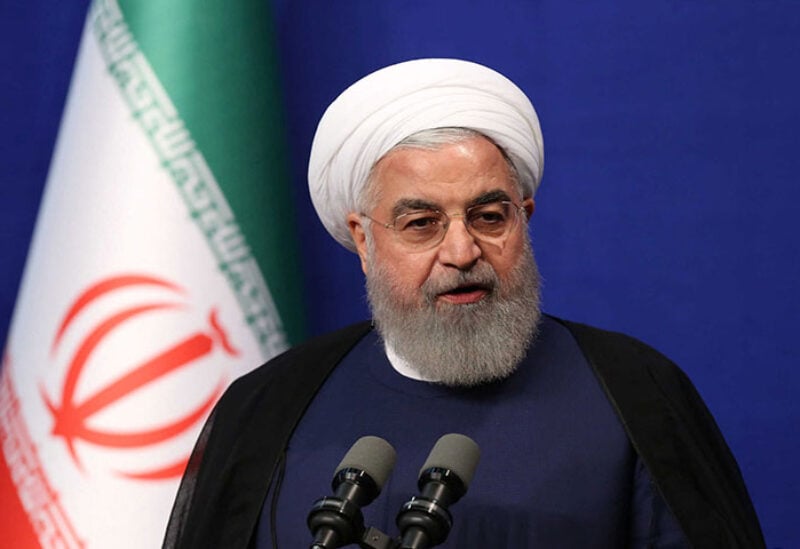 “Damages” on Iran due to the US sanctions under the Donald Trump administration are estimated at $200 billion, said President Hassan Rouhani in a speech on Thursday.

“If the new US administration wants to make up for the mistakes of the previous administration, we have left the path clear for them,” Rouhani said.

“Some friends said that the US should first compensate the damages it has done to the Iranian nation – which is of course more than $200 billion, but we have said that we will leave the claim for damages to the next stage for now, but first, they have to show their good will by lifting the sanctions and fulfilling their obligations ,” he added.

Washington and Tehran are locked in a standoff over reviving nuclear talks.

President Joe Biden’s administration has signaled to Iran its willingness to return to talks to revive the nuclear deal, which Trump abandoned in 2018 and subsequently announced additional sanctions on Iran.

Biden reversed Trump’s determination that all UN sanctions against Iran had been restored. And the State Department eased stringent restrictions on the domestic travel of Iranian diplomats in New York.

Yet, Tehran demanded that all Trump-era sanctions on Iran be lifted before taking any real action to return to the deal.

The Iranian regime is trying to get more concessions from Washington before taking any real action, especially in light of growing pressure at home due to economic hardship worsened by the US sanctions.