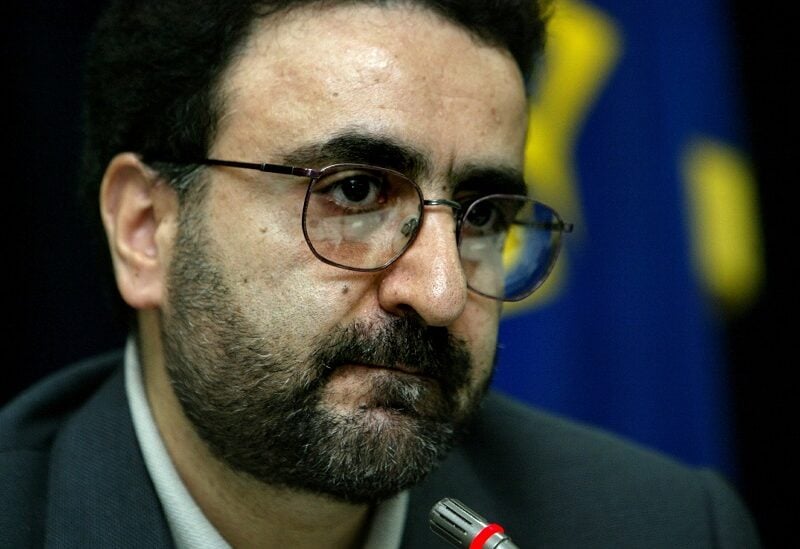 On charges of acting against national security, Iranian authorities have arrested a prominent reformist activist and two filmmakers, local media said on Friday.
Mostafa Tajzadeh, a former reformist deputy interior minister turned activist, was detained on charges of “acting against national security and spreading lies to disturb public opinion,” the semi-official news agency Mehr reported.
The hard-line government of President Ebrahim Raisi has been facing public discontent, with soaring food prices sparking protests in recent months. Indirect US-Iran talks to resurrect a 2015 nuclear accord and lift sanctions have stalled.
Tajzadeh, an outspoken government critic, has said Supreme Leader Ayatollah Ali Khamenei should be held responsible if efforts to revive the nuclear deal fail.
“Under the current deplorable economic conditions and public dissatisfaction, the failure to revive the nuclear deal has destructive consequences, and its responsibility primarily lies with the Leader,” Tajzadeh wrote in a tweet last week.
It was unclear if Tajzadeh’s arrest was linked to the tweet. Khamenei has the final say on all matters of state and is rarely criticized. Comments deemed insulting to him may carry a prison sentence under Iranian law.
Separately, dissident director Mohammad Rasoulof and a colleague, Mostafa Aleahmad, were detained on Friday, state news agency IRNA reported, accusing them of having ties to anti-government groups and committing security offenses.
The two were among a group of actors and filmmakers who had signed an appeal that called on security forces to “lay down your weapons and return to the nation’s embrace” during street protests that followed a deadly building collapse in May which officials blamed on corruption and lax safety.
Tajzadeh and Rasoulof have both faced charges in the past.
Tajzadeh was jailed between 2009 and 2016, mostly over his involvement in unrest that followed a disputed election in 2009. Rasoulof faces at least two pending jail terms over offenses ranging from filming without a permit to “collusion against national security.”
Rasoulof won the Berlin Film Festival’s Golden Bear award in 2020 for “There Is No Evil,” about capital punishment and filmed in secret defiance of Iranian government censorship.
Reuters was unable to contact the lawyers of the detained men for comment.