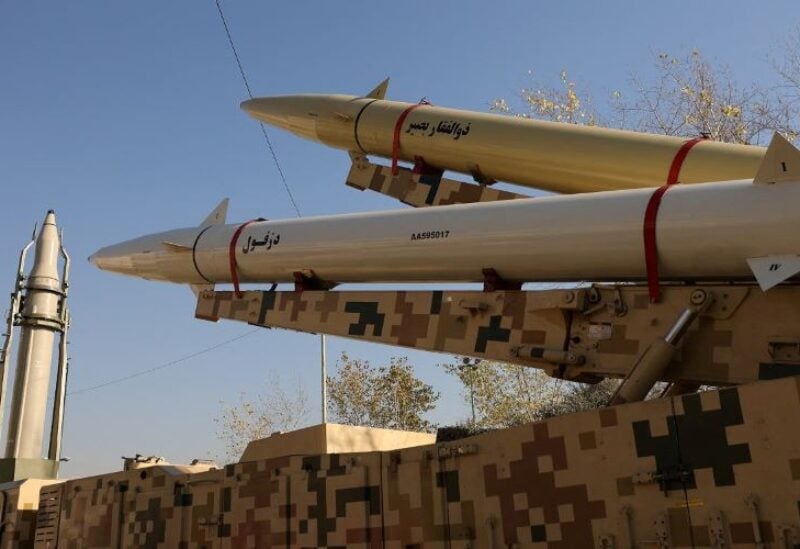 Missiles of the kind used during Iran's retaliatory strike on the U.S Ayn al-Asad military base in 2020

On Friday, Iran displayed three ballistic missiles at an outdoor prayer esplanade in central Tehran, while talks in Vienna aimed at restoring Tehran’s nuclear accord with international powers stalled.

The missiles, known as Dezful, Qiam, and Zolfaghar, have official ranges of up to 1000 kilometers (620 miles), according to the Revolutionary Guard.

Diplomats from the nations that remain in the 2015 nuclear deal — the United Kingdom, France, Germany, Russia, and China — are working with Tehran to resurrect the agreement, which attempted to curb Iran’s nuclear aspirations in exchange for commerce.

American ambassadors are in Vienna, but they are not in close contact with Iranian officials. The agreement came to an end in 2018 when President Donald Trump unilaterally withdrew the United States and re-imposed sanctions on Iran.

According to official television, the missiles on show were the same ones used to attack US positions in Iraq.

The show coincided with the second anniversary of ballistic missile assaults on American positions in Iraq in revenge for the US drone assassination in Baghdad that killed senior Iranian commander Qassem Soleimani in 2020.

Following the strikes, the Iranian military erroneously shot down Ukraine International Airlines Flight PS752 with two surface-to-air missiles, killing all 176 persons on board. Following days of denial, the Guard publicly apologized, blaming an air defense operator who, according to officials, mistaken the Boeing 737-800 for an American cruise missile.

In December, an Iranian military court convened a hearing for ten defendants suspected of playing a part in the downing of the Ukrainian airplane.
According to state television, a memorial service for the fatalities was held in Tehran’s major cemetery, with their families and authorities in attendance.