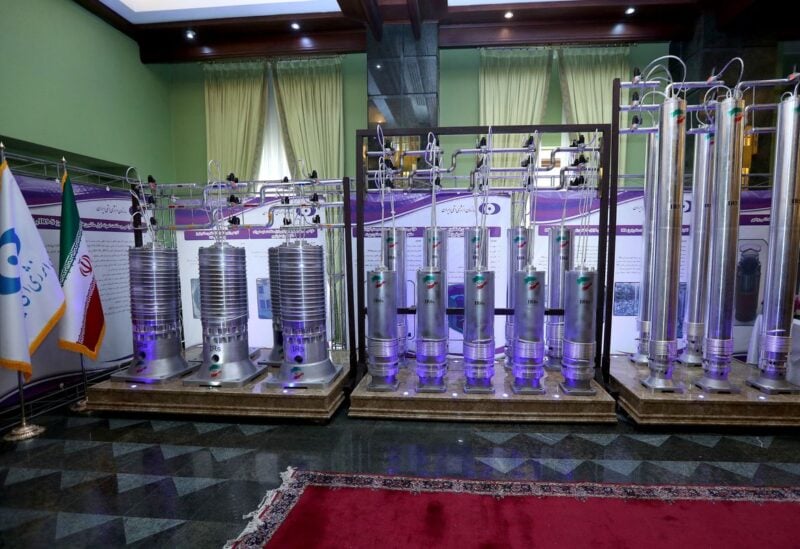 Iran has increased its uranium enrichment by using sophisticated equipment at its underground Fordow reactor that can switch between enrichment stages more readily, according to a U.N. atomic watchdog report reviewed by Reuters on Saturday.

According to a confidential IAEA report to member states, the agency confirmed on Saturday that Iran had started supplying uranium hexafluoride gas enriched to up to 5% into the cascade, or cluster, of 166 IR-6 centrifuges with allegedly changed sub-headers at Fordow.

Iran has informed the IAEA it plans to use the machines to enrich to up to 20% purity, the report said, less than the up to 60% it is producing elsewhere and the roughly 90% of weapons grade. But Western diplomats have repeatedly expressed concern about the modified sub-headers because they make it possible to switch to higher purity levels much more easily and quickly.