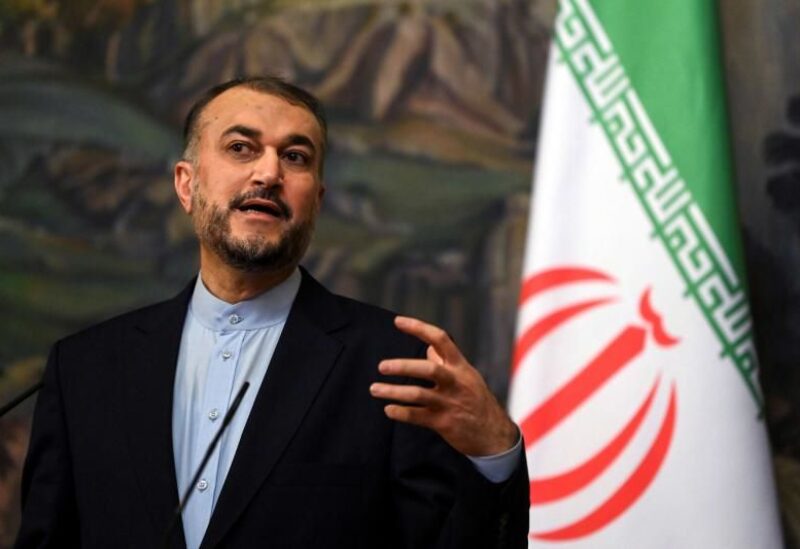 Hossein Amirabdollahian, the foreign minister of Iran, said on Wednesday that he had spoken with his Saudi counterpart the day before at a conference in Jordan and that Riyadh had promised him that talks with Tehran would continue.

“I had the chance to have friendly talks with my counterparts on the sidelines of Baghdad II conference … my Saudi counterpart assured me of his country’s willingness to continue the dialogue with Iran,” Amirabdollahian tweeted.

The Saudi foreign ministry did not immediately respond to a request for comment. Amirabdollahian said he also spoke with the foreign ministers of Oman, Qatar, Iraq and Kuwait.