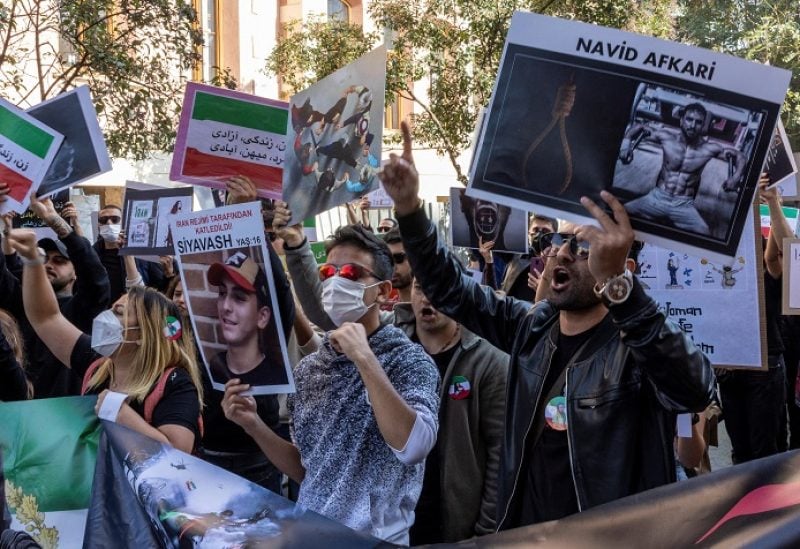 The death of Kurdish student Nasrin Ghaderi, triggered fresh demonstrations in the northwestern Iranian city of Marivan on Sunday

The latest flare of protests comes as anti-government demonstrations in Iran continued for a seventh week in one of the biggest shows of dissent in years.

What do we know so far?
Nasrin Ghaderi died on Saturday after falling into a coma. She was reportedly attacked security forces in an anti-government demonstration in Tehran and suffered severe blows to her head.

Regime-critical news outlet Iran International reported that 35-year-old Ghaderi was studying for a doctorate in philosophy in the capital.

She originally came from Marivan, which lies in Iran’s Kurdistan province.

Omid Memarian, the director of communications at the Washington DC nonprofit Democracy for the Arab World Now (DAWN), posted a video on Twitter showing demonstrators gathered on the streets of Marivan.
Norway-based Kurdish rights group Hengaw said police shot at protesters in the city, wounding dozens. Hengaw reported that Ghaderi was buried without a memorial service, as Iranian authorities believed the event would lead to unrest.

Iranian state media, citing a prosecutor, claimed that Ghaderi had a pre-existing heart condition and that she died from “poisoning,” without offering specifics.

Demonstrations were also taking place in other parts of Iran on Sunday. The Norway-based Iran monitoring organization Iran Human Rights claimed that sit-ins in solidarity with detained coworkers were taking place at universities in Tehran.

A total of 227 lawmakers in Iran’s 290-seat parliament called for the “judiciary to deal decisively with the perpetrators of these crimes and with all of those who assisted in the crimes and provoked rioters.”

The Iranian parliament is dominated by hardline conservative members. The lawmakers blamed the United States for the ongoing unrest in Iran.

The protests were originally sparked by the death of 22-year-old Jina Mahsa Amini on September 16. She was taken into police custody for not properly following compulsory headscarf rules, with her parents saying she was killed from blows to the head by security forces.

The current demonstrations are arguably the most formidable challenge to the Islamic regime since it was installed in 1979. The US, Germany and other countries have pushed for new sanctions on Iran as the government cracks down on dissent. 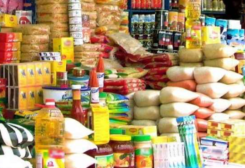