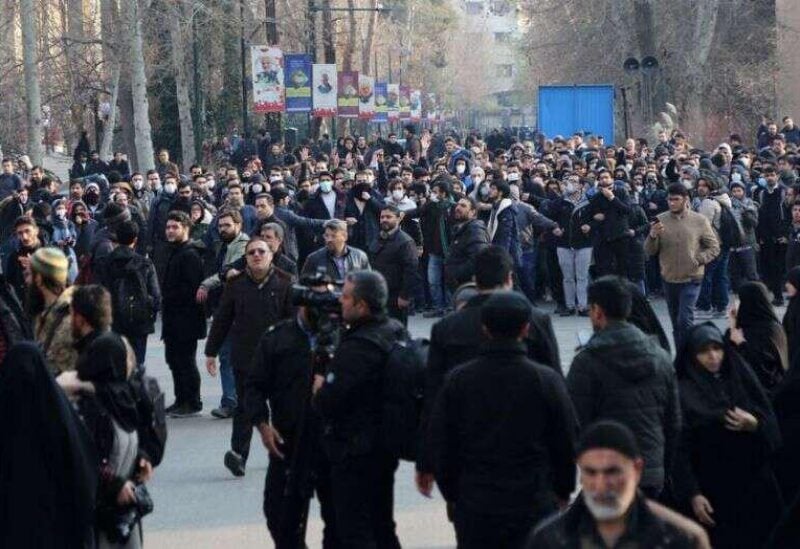 The users of the app will first have to take a psychology test and later, the successful matches will be accompanied by a consultant for the first four years of marriage, a The Guardian report said.

According to the state television, the country has come up with the app for facilitating ‘lasting and informed marriage’ for its youth.

The name, Hamdam, means companion in Farsi. The service allows users to ‘search and choose spouse’, the broadcaster said on Monday.

Although dating apps are popular in the Islamic Republic, Iran’s cyberspace police chief Colonel Ali Mohammad Rajabi said, “This is the only state-sanctioned platform of its kind in the country. All others are illegal.”

This app has been developed by the Tebyan Cultural Institute, which is a part of Iran’s Islamic Propaganda Organisation.

At the unveiling, Tebyan head Komeil Khojasteh, said, “Family values were threatened by outside forces. Family is the devil’s target, and (Iran’s enemies) seek to impose their own ideas on it. The app helps create ‘healthy’ families.”

The website of the app claims it uses ‘artificial intelligence’ to find matches ‘for bachelors seeking permanent marriage and a single spouse only’.

Before browsing the potential partners, the users have to first verify their identity and go through a ‘psychology test’. Registration is free on the app.

After a match is made, the app ‘introduces the families together in the presence of service consultants’, who will ‘accompany’ the couple for the first four years of marriage.