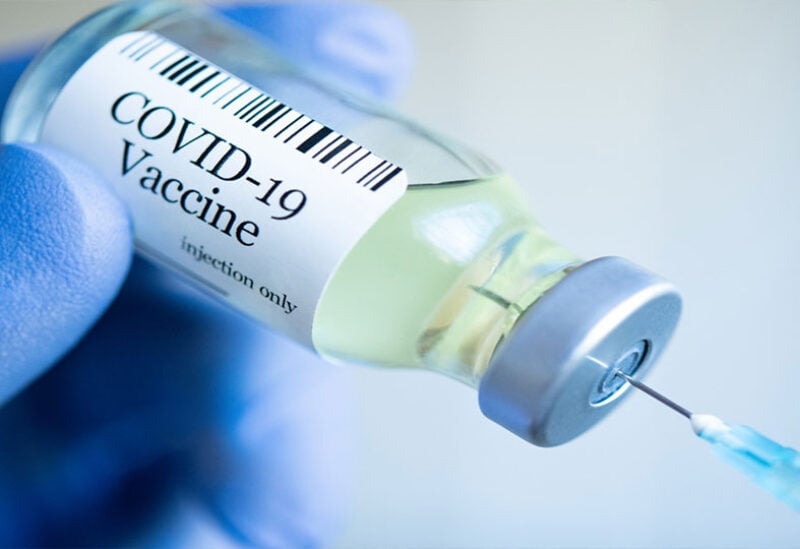 Speaking on Wednesday evening, IFDA spokesman Kianoush Jahanpour announced that emergency use permits had been granted for India’s COVAXIN shot, produced by Bharat Biotech, as well as two versions of the AstraZeneca vaccine – one manufactured by Russia’s R-Pharm and the other by South Korea’s SKBio Company.

The only Covid-19 vaccine previously approved in Iran was Russia’s Sputnik V, after the two nations signed a deal for two million jabs to be delivered.

Tehran announced in early February that British-Swedish pharma firm AstraZeneca would start delivering 4.2 million doses of its vaccine that same month through the global COVAX initiative.

The news came despite British and American vaccines being hit with a blanket ban by Khamenei in January.

“Imports of US and British vaccines into the country are forbidden… They’re completely untrustworthy. It’s not unlikely they would want to contaminate other nations,” Khamenei stated, adding that a country that produces a good vaccine wouldn’t be experiencing severe Covid-19 outbreaks like the ones seen in the two countries.

That the AstraZeneca shots being supplied to Iran are produced by Russian and South Korean firms rather than in the US or UK may be part of a workaround to the Supreme Leader’s edict.

Iran is also continuing to develop an indigenous vaccine as the nation looks to achieve self-sufficiency in Covid-19 jab production. Tehran hopes to manufacture 14 million doses of Iranian-developed vaccines in May and June.

On Wednesday, Minou Mohraz, a senior official in Iran’s vaccine development team, claimed the jab was particularly efficient at defeating the mutated British strain of Covid-19. “No vaccine in the world has shown such efficiency,” she said.