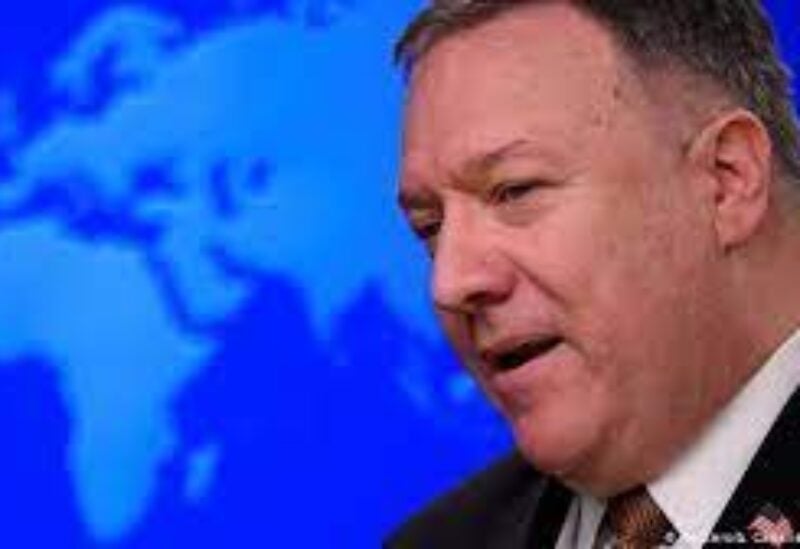 Former Secretary of State Mike Pompeo, was among 61 Americans who were subjected to Iranian sanctions. Iran said that Pompeo was backing an Iranian dissident group, as months of talks to revive a 2015 nuclear deal are at an impasse.
Others blacklisted by Iran’s Foreign Ministry for voicing support for the exiled dissident group Mujahideen-e-Khalq included former President Donald Trump’s attorney Rudy Giuliani and former White House national security adviser John Bolton, Iranian state media reported.
Giuliani, Pompeo and Bolton have been widely reported to have taken part in MEK events and voiced support for the group.
In January Iran imposed sanctions on 51 Americans, and it blacklisted 24 more Americans in April in its latest sanctions moves.
Iran’s indirect talks with the United States on reviving the 2015 nuclear pact began in November in Vienna and continued in Qatar in June.
But the negotiations have faced a months-long impasse.
In 2018, then-US President Trump abandoned the deal, calling it too soft on Iran, and reimposed harsh US sanctions, spurring Tehran to breach nuclear limits in the pact.