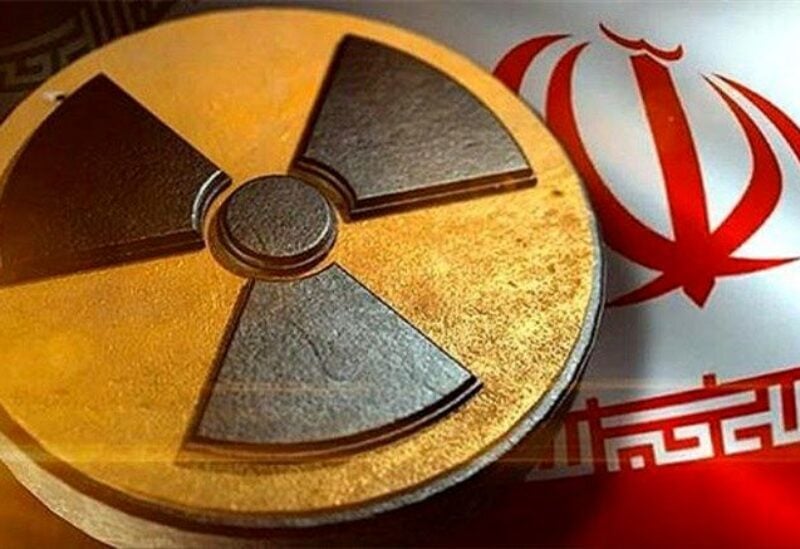 Iran has informed the U.N. nuclear regulator that it will end sweeping inspection powers given to the agency under the 2015 nuclear deal, its representative to the International Atomic Energy Agency (IAEA) wrote on Twitter on Monday.

“Act of Parliament will be executed on time and the IAEA has been informed today to ensure the smooth transition to a new course in due time. After all, goodwill brings about goodwill!,” Kazem Gharibabadi said on his Twitter account.

A law passed by Iran’s hardline-dominated parliament last year obliges the government to end the snap inspections of the IAEA on February, 21 and limit its inspections to declared nuclear sites only.

Tehran had earlier threatened to restrict inspections by the IAEA, if the other parties of the nuclear agreement did not implement their commitments before the end of this month.