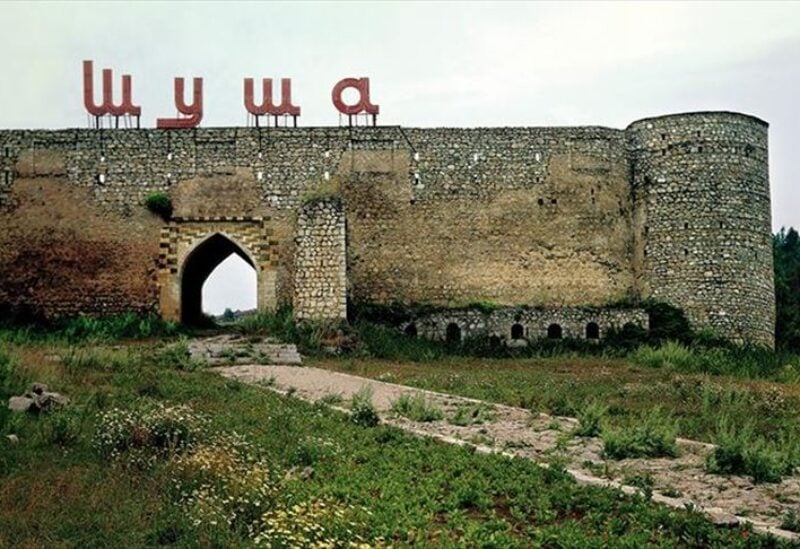 The Israeli espionage in Azerbaijan is being “fully monitored”, said the Border Guard Commander in the Iranian Law Enforcement Force Brigadier-General Ahmed Ali Goudarzi.
Goudarzi stressed that his country’s border, especially in the north and northwest: “Is safe, and there is nothing to worry about.”
Speaking to Iranian state TV, he explained that the Israelis had stationed themselves in important and sensitive locations in Azerbaijan, with intentions to spy on Iran, Al Mayadeen disclosed.
He pointed out that Tehran had repeatedly warned its neighbours in the north against the presence of Takfiri groups near the border.
Last week, the Azerbaijani Ministry of Foreign Affairs denied the presence of any forces near the Iran-Azerbaijan border.
Earlier, Iranian officials called for Azerbaijan to “let go of the illusion of buying security in their country from foreign forces,” asserting that “the current government in Azerbaijan is committing a strategic mistake.”
Meanwhile, Iranian Foreign Minister Hossein Amir-Abdollahian remarked on Friday that the Israeli intelligence presence in Azerbaijan does not benefit his country.
He stressed that Iran: “Will not allow the Zionist entity to carry out activities in the Caucasus region.”