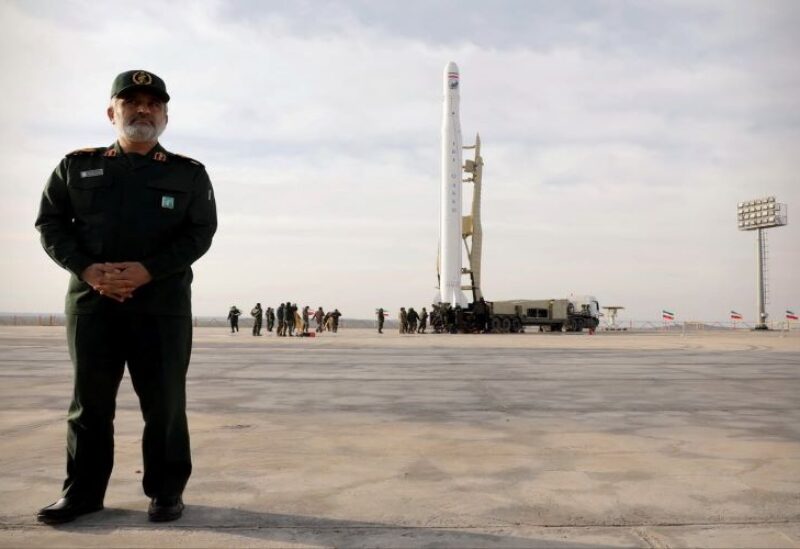 Aerospace unit of the Revolutionary Guards,

According to the newspaper, the test was a success, according to Gen. Amirali Hajizadeh, commander of the Guard’s aerospace unit. According to him, it was the first time Iran deployed a solid-fuel rocket rather than a liquid-fuel rocket. He stated that Iran will develop lighter rocket engines for future space programs.

The satellite carrier, according to the general, was composed of a composite material rather than metal, which he said was “cost-effective.” Hajizadeh addressed a gathering of clerics in Qom, Iran’s seminary capital. He stated that Iran is aggressively pursuing its aims in the aerospace and satellite industries.

Composites, on the other hand, are often more expensive to manufacture than metal equivalents. Composites also make a rocket lighter, allowing it to launch a larger satellite or cargo into orbit. The launch was not shown on state television.

Iran said last month that it had launched a rocket carrying three gadgets into space, but did not specify if any of the objects had entered Earth’s orbit.

At the time, the State Department expressed alarm about Iran’s space launches, which it claims “represent a substantial proliferation issue” in relation to Tehran’s ballistic missile program.

The launches coincide with talks in Vienna aimed at reviving Tehran’s shattered nuclear pact with international powers. Iran, which has always stated that it does not want nuclear weapons, maintains that its satellite launches and rocket tests are not military in nature.