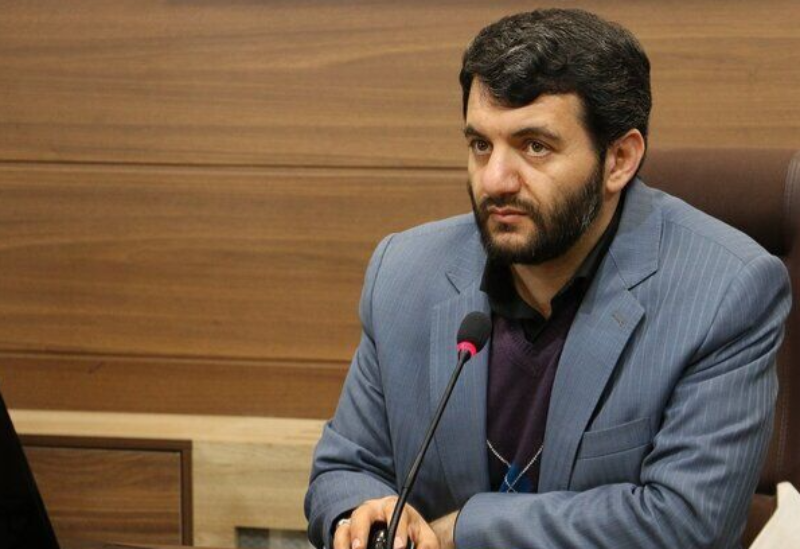 Hojatollah Abdolmaleki, Iran’s Minister of Cooperatives, Labor, and Social Welfare, has announced his resignation from the government.

Abdolmaleki wrote President Ebrahim Raisi a letter of resignation, stating that he is stepping down to allow for improved collaboration in the administration.

The minister addressed the Iranian president, expressing his gratitude for the president’s trust in him to carry out his duties.

He also expressed gratitude to the revered members of the Iranian Parliament for their trust in him to become a minister.

Abdolmaleki, however, mentioned that he officially announces his resignation from the post in order to pave the way for more collaborations among cabinet members.

“I tried hard to serve the beloved Iranian people honestly during around 300 days of tenure in the ministry and I thank colleagues in the ministry for their sincere cooperation in this period,” he emphasized.

“I see myself as a small soldier of the Islamic System and the popular administration,” he wrote, adding that he would do his best to help “the goals of the second phase of the Islamic Revolution materialize.”

Meanwhile, the spokesman for the Iranian administration Ali Bahadori Jahromi announced in his Tuesday press briefing that President Ebrahim Raisi has accepted Abdolmaleki’s resignation and appointed Mohammad-Hadi Zahedivafa as the caretaker of the Ministry of Cooperation, Labor, and Social Welfare.

Bahadori Jahromi pointed to the fact that the cabinet is thankful for Abdolmaleki’s efforts, noting that the former minister will continue cooperation with the administration this time as an advisor to the president.

According to the spokesman, Mohammad-Hadi Zahedivafa is going to preside the Ministry of Cooperation, Labor and Social Welfare.