Iran nuclear deal imminent but depends on will of US: Khamenei adviser 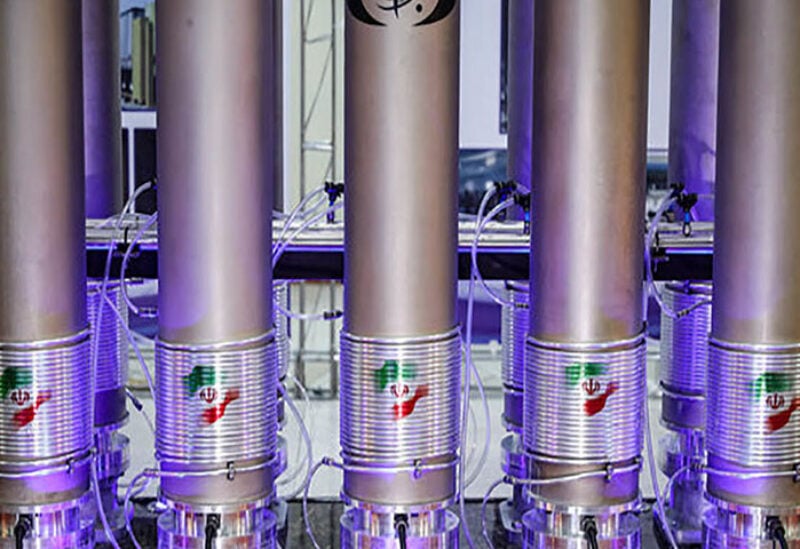 On Sunday, a senior adviser to Iran’s supreme leader suggested a nuclear deal between Tehran and international powers was imminent, but only if the US demonstrated political will.

“Yes, it’s about to happen.” At the Doha Forum international conference, Kamal Kharrazi said, “It depends on the political stance of the United States.”

The removal of the foreign terrorist organization (FTO) designation of Iran’s elite Islamic Revolutionary Guard Corps, according to Kharrazi, is critical for Washington (IRGC).