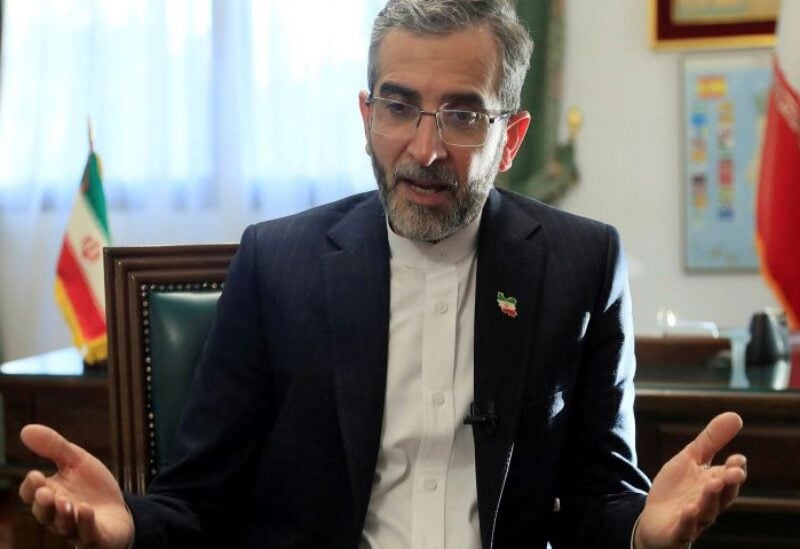 Negotiators in Vienna started discussions Monday on restoring Iran’s 2015 nuclear agreement with Western powers, with prospects of swift progress dampened following a more than five-month pause caused by the emergence of a hardline new administration in Tehran.

The remaining signatories to the nuclear deal, formally known as the Joint Comprehensive Plan of Action — Iran, Russia, China, France, Germany, and the United Kingdom – met in the Palais Coburg, a luxurious hotel where the accord was signed six years ago.

The talks took place while Austria is in the midst of a week-long lockdown ordered in response to an increase in coronavirus infections. As journalists stayed outside the hotel, Iran’s state-run IRNA news agency confirmed their initiation without elaborating.

The most recent round of talks, conducted in June, aimed at bringing Iran back into compliance with the accord and opening the path for the US to rejoin. The work has only gotten more harder since then.

The US is not present since it unilaterally withdrew from the agreement in 2018 under then-President Donald Trump, who reintroduced and reinforced American sanctions in a campaign of “maximum pressure” to persuade Iran to renegotiate the agreement.

President Joe Biden has indicated his desire to rejoin the agreement. A US group led by the administration’s special envoy for Iran, Robert Malley, is taking part in the negotiations in an indirect capacity, with diplomats from other nations acting as go-betweens.

In exchange for the removal of economic sanctions, Iran agreed to curtail its uranium enrichment. Since the deal’s demise, Iran has been enriching modest amounts of uranium to 60 percent purity, a minor step away from weapons-grade levels of 90 percent. Iran also uses sophisticated centrifuges that are prohibited by the agreement, and its uranium stockpile currently significantly exceeds the agreement’s restrictions.

Iran insists that its nuclear program is benign. However, according to US intelligence agencies and foreign inspectors, Iran had a well-organized nuclear weapons program prior to 2003. Nonproliferation specialists are concerned that the brinkmanship would lead Tehran to adopt more severe actions in order to persuade the West to ease sanctions.