Iran oil cargo previously seized by US unloads in Syria 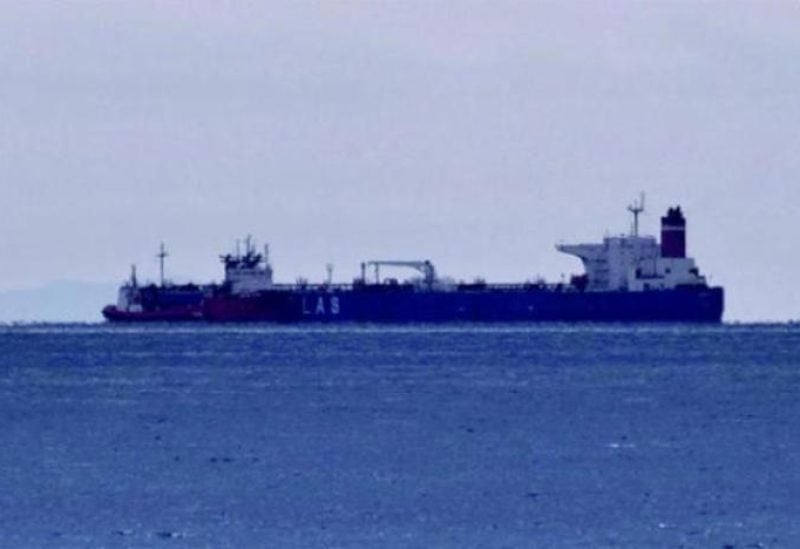 Iran oil cargo previously seized by US unloads in Syria

An Iranian-flagged tanker on Friday delivered an oil shipment to Syria, which the United States had previously confiscated around Greece, ending months of uncertainty about the cargo, a ship tracker said.

The seizure from the Lana, formerly the Pegas, prompted Iranian forces in May to seize two Greek tankers in the Middle East Gulf, which were released on Nov. 16.

Satellite tracking data showed the Lana had discharged the cargo of around 700,000 barrels in the Syrian port of Banias, said Claire Jungman, chief of staff with US advocacy group United Against Nuclear Iran (UANI), which monitors Iran-related tanker traffic through ship and satellite tracking.

Jungman told Reuters Iran’s shipments to Damascus “are regarded as a way of strengthening the country’s regional position and are also a major part of the regime’s survival strategy.”

The Lana’s last reported position on Nov. 20 was anchored off Syria’s coast, according to ship tracking on Eikon.

Syria is undergoing severe fuel rationing as a response to shortages, leading to rolling cuts in the electricity and telecoms sectors.

The United States had hired a tanker in April to impound the oil onboard the Lana, which had been anchored off Greece.

The oil was then partly removed and placed aboard the Ice Energy tanker, which had been chartered by Washington and had been expected to sail to the US before Greece’s supreme court ruled the cargo should be returned to Iran.

For over two months, the Lana remained under arrest off the Greek island of Evia. It was tugged to Piraeus following court orders that allowed its release.