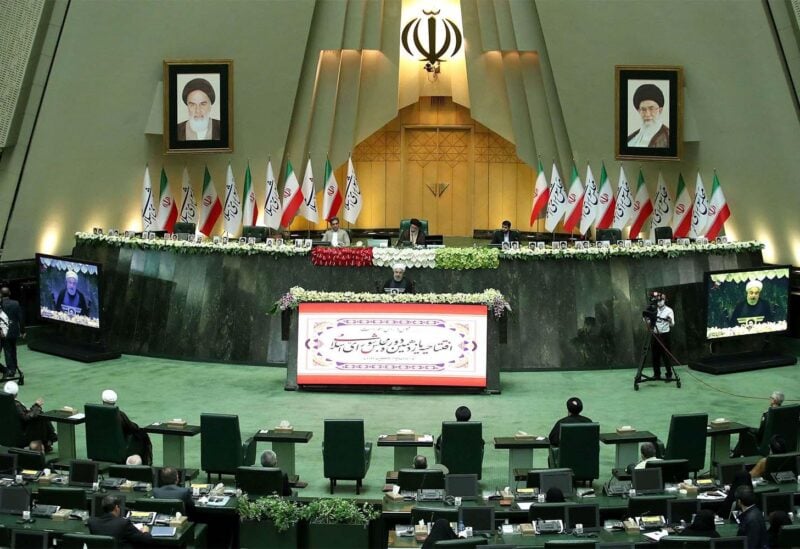 With a majority of 182 deputies, the Iranian parliament voted in favor of opening an official complaint against outgoing President Hassan Rouhani for violating the constitution.

The case refers to Rouhani’s decision to approve the use of the UNESCO 2030 document on gender equality in education centres, even though its implementation was suspended in 2017.

Articles 77 and 125 of the Iranian Constitution stipulate that parliament must vote on any international charter, agreement, contract or treaty before it can be signed by the president.

In April 2016, the Rouhani government agreed to participate in the implementation of the UNESCO Education 2030 Document and developed its own education plan, calling it the “Islamic Republic of Iran’s National Document for Education 2030: Moving towards quality education and lifelong learning,” without referring to Parliament.

When it was unveiled in December 2016, Iranian religious authorities slammed it. Later, the Supreme Council for Cultural Revolution in Iran cancelled its implementation.

At the time, Iranian Supreme Leader Ali Khamenei criticised the Iranian government for signing the document, and said: “This is the Islamic Republic, here Islam is the standard, the Qur’an is the standard! This is not a place that the flawed, destructive and corrupt Western way of life penetrates.”

The vote on referring President Rouhani’s case to the judiciary comes weeks before the presidential elections on 18 June in which Rouhani cannot run for a third term.