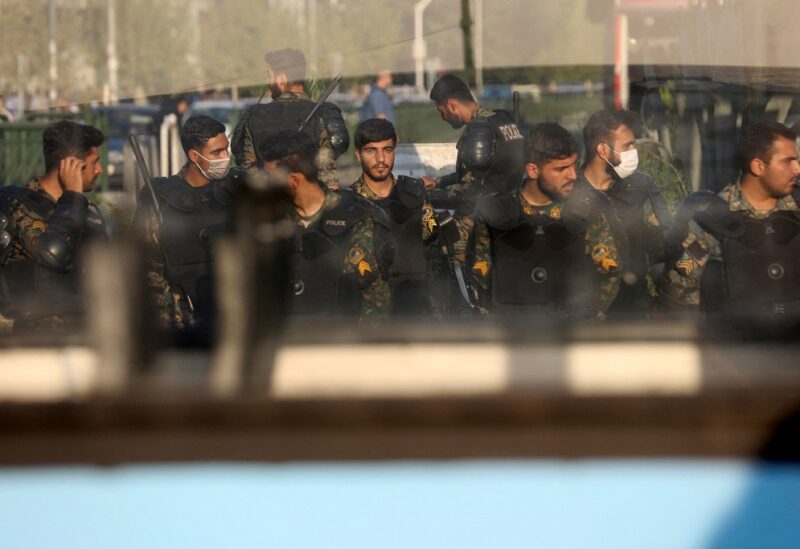 Iranian police briefly detained several unidentified top-tier football players in a raid on a party on New Year’s Eve where alcohol was served in violation of an Islamic ban, Iranian media reported.

Mingling between sexes outside marriage and drinking alcohol are banned under Iran’s Islamic laws. Social restrictions are among issues that prompted mass unrest in recent months, following the death in custody of a woman accused of violating the strict dress code.

The semi-official news agency Tasnim said several current players and former members of an unidentified top Tehran soccer club had been detained at the party east of the capital.

“Some of the players were in an abnormal state due to alcohol consumption,” Tasnim reported, without giving further details.

The YJC news agency said the gathering was a birthday party, and added that all those detained had been released except one person, who is not a soccer player. Fars news agency cited a prosecutor as saying a case had been filed against those who had been detained, and details would be released later.

The was no immediate comment from Iran’s football federation.