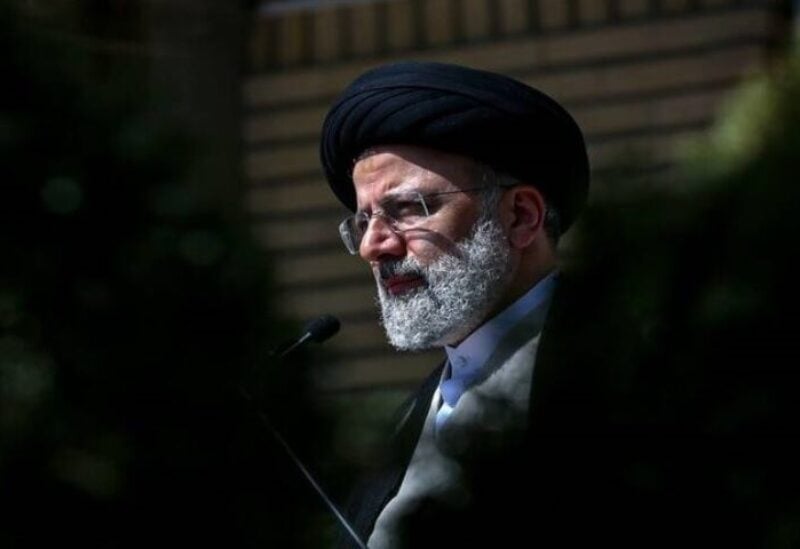 Iranian President Ebrahim Raisi said in an interview broadcast on Sunday, that Tehran would be serious about reviving a deal on its nuclear program if there were guarantees the United States would not again withdraw from it.
Last month, Iran’s foreign minister said Tehran needed stronger guarantees from Washington for the revival of the 2015 deal and urged the UN atomic watchdog to drop its “politically motivated probes” of Tehran’s nuclear work.
Speaking to the CBS show 60 Minutes in a interview conducted last Tuesday, Raisi said, “If it’s a good deal and fair deal, we would be serious about reaching an agreement.”
In his remarks ahead of a visit to the United Nations General Assembly in New York this week, Raisi added, “It needs to be lasting. There need to be guarantees. If there were a guarantee, then the Americans could not withdraw from the deal.”
He said the Americans had broken their promises on the deal, under which Tehran had restrained its nuclear program in exchange for relief from US, European Union and UN economic sanctions.
“They did it unilaterally. They said that, ‘I am out of the deal.’ Now making promises is becoming meaningless,” he said.
“We cannot trust the Americans because of the behavior that we have already seen from them. That is why if there is no guarantee, there is no trust.”
The US network described the interview with journalist Lesley Stahl as Raisi’s first with a Western reporter.
“I was told how to dress, not to sit before he did, and not to interrupt him,” Stahl said.
During months of talks with Washington in Vienna, Tehran demanded US assurances that no future US president would abandon the deal as former President Donald Trump did in 2018.
The deal appeared near revival in March.
But indirect talks between Tehran and Washington then broke down over several issues, including Tehran’s insistence that the International Atomic Energy Agency close its investigation into uranium traces found at three undeclared sites before the pact is revived.
There has been no sign that Tehran and Washington will manage to overcome their impasse but Iran is expected to use the UN General Assembly to keep the diplomatic ball rolling by repeating its willingness to reach a sustainable deal.
However, President Joe Biden cannot provide the ironclad assurances Iran seeks because the deal is a political understanding rather than a legally binding treaty.