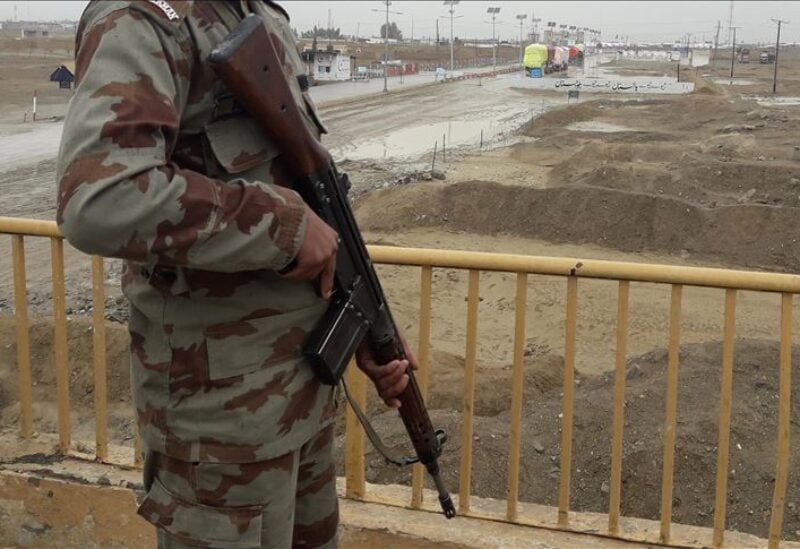 The Iranian foreign ministry said on Friday Iran is investigating an incident in which at least 2 Iranian citizens were shot dead this week at the border with Pakistan, and Islamabad has handed over the body of one of the victims.

Monday’s shooting of at least 2 people carrying fuel across the border led to protests that spread from the city of Saravan to other areas in the southeastern province of Sistan-Baluchistan, including the capital, Zahedan.

Iran said the shooting took place in Pakistan, but Pakistani border officials said protests flared up on the Iranian side of the frontier after Iranian forces fired at people involved in the illegal Iranian fuel trade.

A policeman was reported to have been killed in the unrest in Iran’s southeast, but a provincial security official said calm had returned with the help of religious leaders.

Media quoted Molavi Abdulhamid, a prominent Baluchi Sunni Muslim religious leader, as calling for calm and demanding an independent investigation into the case.

“The body of at least 1 person was delivered by Pakistan’s border guards. We are reviewing the incident,” Foreign Ministry spokesman Saeed Khatibzadeh was quoted as saying by Iranian media.

Demonstrators on Tuesday stormed a governor’s office in southeastern Iran and set fire to a police car, according to videos posted on social media. Security forces used tear gas to disperse the crowd. Reuters could not verify the authenticity of the footage.

Poor Sistan-Baluchistan’s population is predominantly Sunni Muslim, while most Iranians are Shi’ite. Iran has some of the lowest fuel prices in the world and has been fighting smuggling to neighboring countries.

“In Iran, an apparently coordinated campaign has been targeting minority groups since December, including in Sistan and Baluchestan, Khuzestan, and in the Kurdish provinces,” Bachelet told the UN Human Rights Council in Geneva.

Bachelet added that “mass arrests and enforced disappearances have been reported, as well as increasing numbers of executions, following deeply flawed processes.”