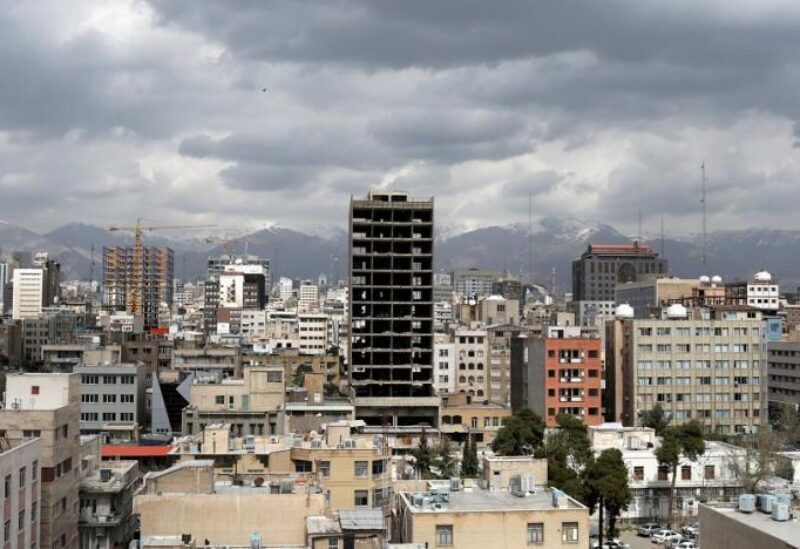 Reformists in Iran are at a critical crossroads of either backing the country’s First-Vice President Eshaq Jahangiri or former Parliament Speaker Ali Larijani in upcoming presidential elections.

Larijani had distanced himself from conservatives after supporting the cleric-led country’s nuclear deal with world powers.

On Monday, Iran’s Guardian Council, which is charged with interpreting the constitution and supervising elections, kicked off intensified meetings to review the applications of those willing to run in the presidential race slated for June 18.

Guardian Council Spokesman Abbas Ali Kadkhodaei said that the Council would examine 40 out of about 600 applications submitted to the Iranian Interior Ministry in the last five days.

A few hours after the candidates’ requests were studied, Islah-Press reported on Telegram that the Council refused to approve Expediency Council secretary and ex-commander of Revolutionary Guards General Mohsen Rezai.

According to Islah-Press, another presidential hopeful refused by the Council was Gen. Saeed Muhammad, who is the executive director and second brigadier general in the Revolutionary Guard and commander of its economic branch, “Khatam-al Anbiya Construction.”

Kadkhodaei rushed to deny the rumors in a statement published on the Council’s official website.

In the statement, Kadkhodaei urged Iranians to ignore unverified news circulated by the media and hinted that those leaking information about candidacies before their official approval would be pursued by the judiciary.

It is worth noting that Jalili is an advisor to Iranian Supreme Leader Ali Khamenei.

Abtahi called for “upholding the constitution” in approving the candidacy of presidential runners from both political currents.

“Participation is at risk,” Abtahi warned, explaining that voter turnout affects both reformists and conservatives.