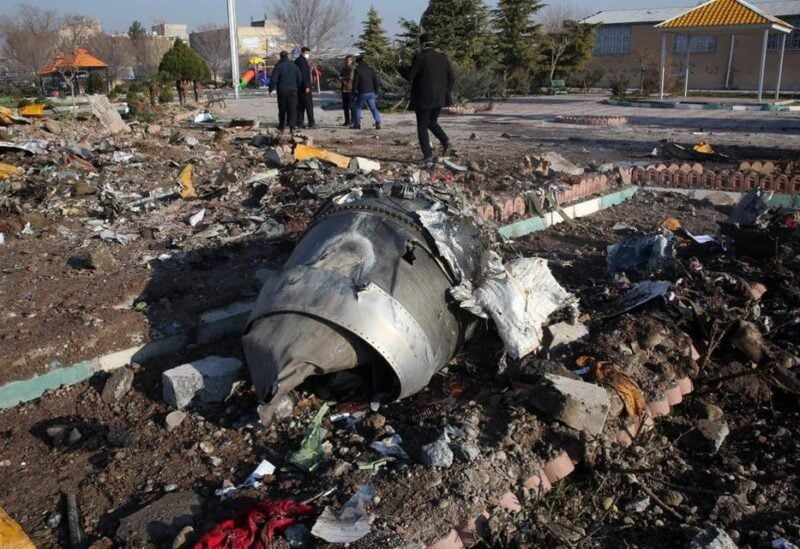 Tehran said on Friday that a provincial Canadian tribunal has no jurisdiction to adjudicate on a claim for damages over the crash of a Ukrainian passenger plane downed by Iran’s Revolutionary Guards last year.

On Thursday, the Superior Court of Justice of the Canadian province of Ontario ruled that Tehran owes damages to families who sued over the plane crash, which claimed 176 lives, 138 of them with ties to Canada.

Saeed Khatibzadeh, Iran’s Foreign Ministry spokesman, told reporters that “everyone knows that the Canadian court has no jurisdiction over this air crash” since it took place outside Canada. His remarks were carried by the ministry’s Telegram channel.

Khatibzadeh added that the verdict “is not based on eyewitness evidence.”

The Iranian cabinet has previously said the jet’s downing in January 2020, soon after it took off from Tehran, was a “disastrous mistake” by troops who were on high alert during a confrontation with Washington.

Foreign states are not typically within the jurisdiction of Canadian courts, but a 2012 Canadian law limited that immunity for countries listed as “foreign state supporters of terrorism,” including Iran.

The judge did not adjudicate on damages, which are due to be dealt with at a future hearing. When it was first lodged, the lawsuit sought at least $1.2 billion in compensation.