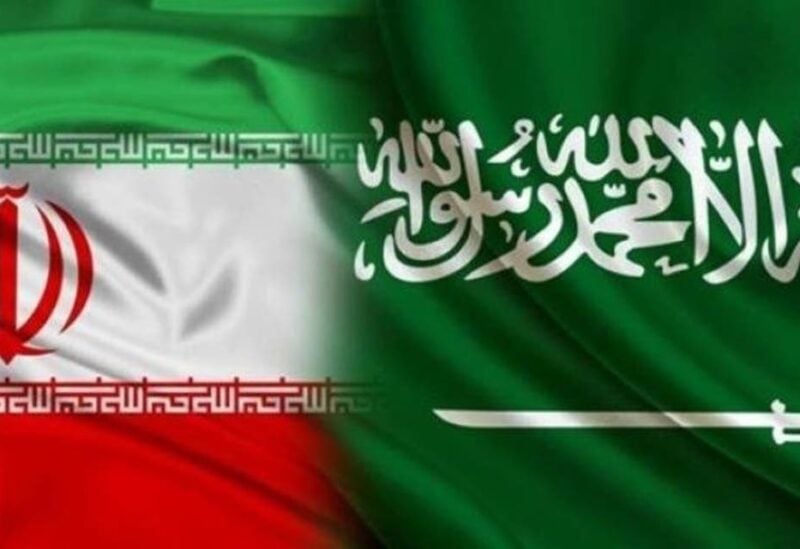 The flags of Iran and Saudi Arabia. (Stock image)

Iran reported “good progress” on Tuesday in talks with regional rival Saudi Arabia but said some of their disputes are complex and may take time to resolve.

Saudi Arabia and Gulf allies continue to pressure Iran, which backs the opposite side in conflicts in the region, over its nuclear program, which Tehran says is entirely peaceful, its ballistic missiles, and its support for militant groups.

Iran has criticized the Gulf Arab states’ close ties with Tehran’s long-term foe Washington and moves by some of them to normalize relations with Israel, a country that Iran – which supports the Palestinians – does not recognize.

“Good progress has been achieved in these talks … In some cases, disputes may have complexities that take time to resolve,” Iranian government spokesman Ali Rabiei told a news conference carried by state media.

In a bid to contain tensions between them, Saudi Arabia and Iran began direct talks in April.