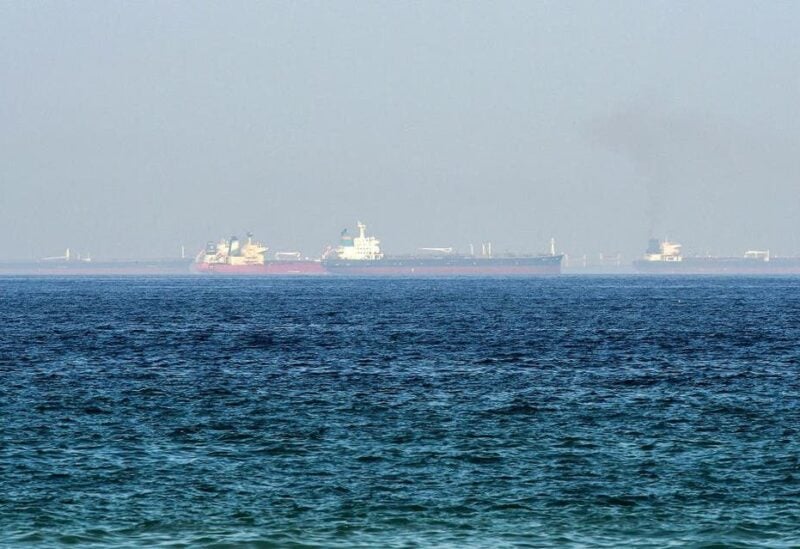 This picture taken on June 15, 2019 shows tanker ships in the waters of the Gulf of Oman off the coast of the eastern UAE emirate of Fujairah. (File photo: AFP)

The Liberian-flagged vessel, managed by the London-based firm Zodiac Maritime was reportedly attacked by a drone on Thursday, while it was sailing about 185 miles off the coast of Oman. The incident claimed the lives of two people – a British security guard and a Romanian crew member.

The Iranian Foreign Ministry has slammed reported accusations by Israel, stressing that the Islamic Republic is not linked to the attack targeting an oil tanker in the Arabian Sea.

Since the attacked ship was operated by a firm belonging to Israeli billionaire Eyal Ofer’s Zodiac Group, Israel previously claimed that Tehran might be behind the assault. Addressing the incident, Israel’s Minister of Foreign Affairs Yair Lapid slammed “Iranian terrorism”, saying that he spoke to US Secretary of State Antony Blinken regarding a joint response to the attack.

According to The Times of Israel, the Islamic Republic targeted the vessel in response to a recent hacking attack supposedly carried out by Israel. During the attack, hackers hit the Iranian transport system and managed to post fake messages about alleged train delays or cancellations on display boards across the country. At the same time, some reports claimed the ship was assaulted in retaliation for an Israeli airstrike in Syria.

Over the past several months, both Iran and Israel have also accused each other times of attacking cargo ships in the area.