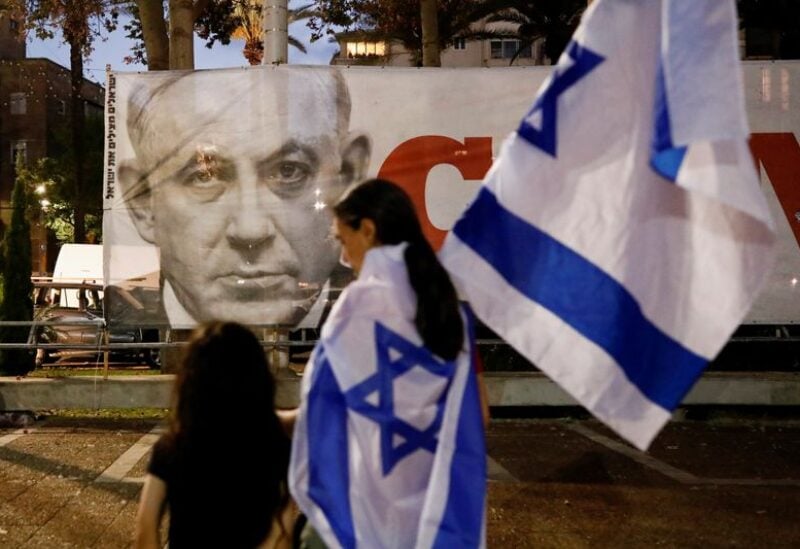 “Iran’s adversaries are no longer present, but the country remains powerful. With the new government, I don’t believe Israel’s policy will alter “According to Saeed Khatibzadeh.