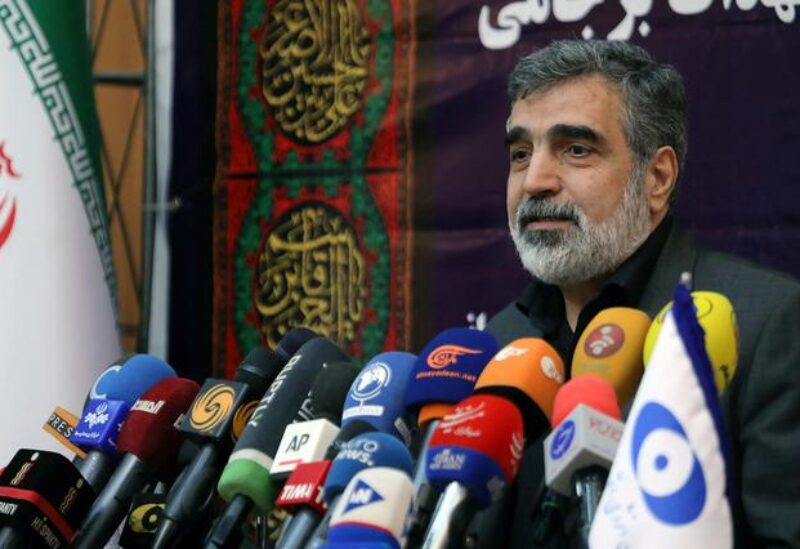 Iran’s Atomic Energy Organization announced on Friday that Tehran will cold test its redesigned Arak nuclear reactor as prelude to fully commissioning it later in the year.

The cold testing, which usually includes the initial startup of fluid systems and support systems, will take place early in the Iranian new year that begins this Sunday, spokesman Behrouz Kamalvandi was quoted by local media as saying.

“In other words, we have advanced work in the field of fuel, storage, etc,” Kamalvandi said.

Iran has recently accelerated its violations of the 2015 international nuclear deal in an apparent attempt to pressure U.S. President Joe Biden to reverse his predecessor’s abandonment of the agreement. Both sides are locked in a standoff over who should move first to save the deal.

Iran agreed to close the reactor at Arak – nearly 250 km (155 miles) southwest of Tehran – under the 2015 deal. It was allowed to produce a limited amount of heavy water and Tehran has been working on redesigning the reactor. It claims it plans to make isotopes for medical and agricultural use.

In a report to member states earlier this week, the International Atomic Energy Agency said Tehran has begun enriching uranium at its underground Natanz plant with a second type of advanced centrifuge, the IR-4, in a further breach of the deal.

Last year, Iran started moving 3 cascades, or clusters, of different advanced models of centrifuge from an above-ground plant at Natanz to its below-ground Fuel Enrichment Plant (FEP). It is already enriching underground with IR-2m centrifuges. The deal only lets it enrich there with first-generation IR-1 machines.

Iran is enriching up to 20% purity at another plant, Fordow.