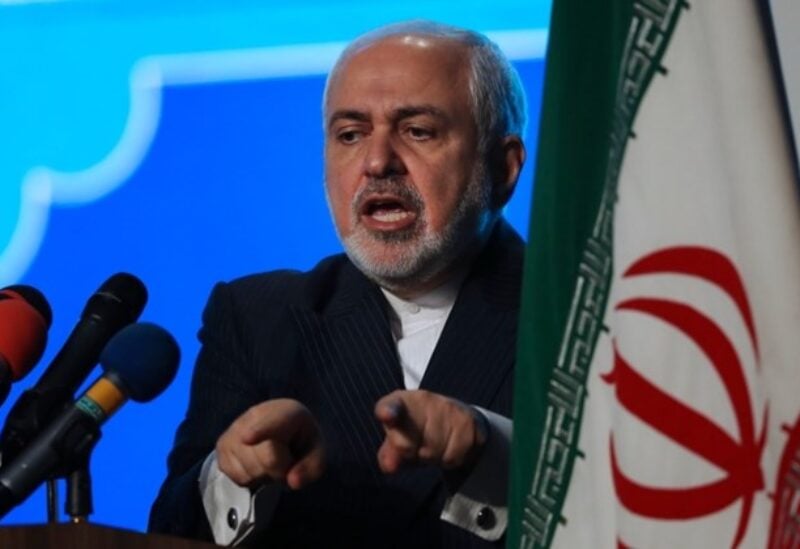 TEHRAN: Iran confirmed it had begun implementing new restrictions on inspections by the UN nuclear watchdog Tuesday after the United States failed to lift economic sanctions by a weekend deadline.

Interim arrangements agreed in talks in Tehran on Sunday mean that the International Atomic Energy Agency will not be “flying blind” while “political discussions” on restoring a 2015 deal between Tehran and major powers go ahead, its director Rafael Grossi has said.

But while praising Grossi’s 11th-hour diplomacy, Washington called on Tehran to “fully meet its verification and other nuclear non-proliferation commitments” under the deal while talks are under way.

The changes to the IAEA’s monitoring and inspection regime, which were ordered by Iran’s conservative-dominated parliament last year, are the latest in a series of retaliatory measures Iran has adopted in response to then US president Donald Trump’s 2018 withdrawal from the agreement.

Recordings from monitoring equipment that the IAEA installed at Iran’s nuclear sites to verify its compliance will now be withheld by Tehran until President Joe Biden has lifted the crippling sanctions imposed by Trump.

So-called “voluntary transparency measures”, including snap inspections of sites not under regular monitoring — are also suspended.

Zarif said the changes would have no major immediate impact on the work of the IAEA inspectors.

“The crux of this deal is that the data recorded on our nuclear programme … will be stored and not handed over to the IAEA,” Iran’s top diplomat said.

The data “had never been supplied to the IAEA in real time but had been handed over on a daily or weekly basis,” he said,

If talks on a US return to the nuclear deal drag on, that will change, however.

The Iranian Atomic Energy Organisation has said that under the new law, if there is still no lifting of US sanctions after three months, it will start erasing the recordings.

If the sanctions are not “fully lifted in the next three months”, the data will be “destroyed for good”, it said.

Biden has signalled readiness to revive the nuclear deal but insists Iran first return to all its nuclear commitments.

The Biden administration has said it is willing to join EU-led talks with Iran in search of a compromise.