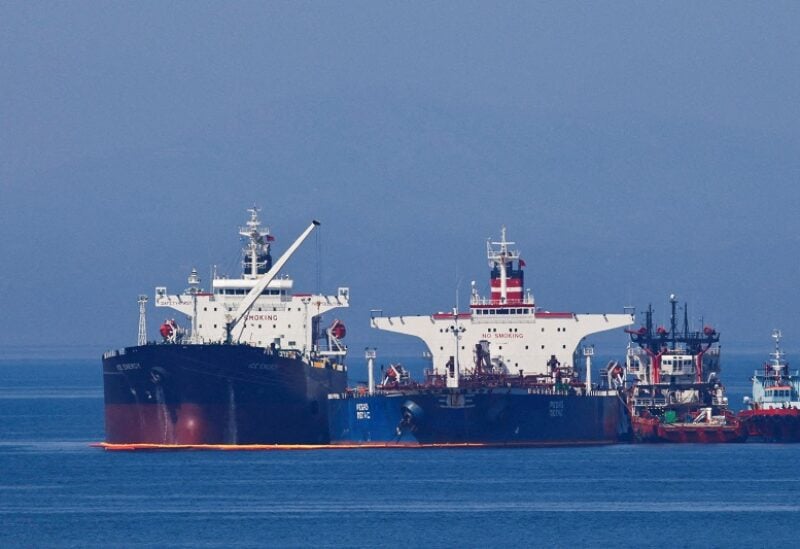 The Greek union of commercial ships’ seafarers said, that Iran has agreed to release the crews of two Greek tankers it seized in May in the Gulf in response to the confiscation of oil by the United States from an Iranian-flagged tanker in Greece,
The case has strained relations between Athens and Tehran as tensions grow between Iran and the United States.
The Iranian-flagged tanker Lana, formerly Pegas, was seized by Greece in April and had remained under arrest for months. The United States had confiscated part of its oil cargo due to sanctions.
Lana, which had engine problems, was officially released in July. Anchored off Piraeus since then, it has retrieved the oil cargo that the United States had confiscated and is expected to sail back to Iran.
Iran has agreed that the tankers’ crew will be replaced, allowing their return to their countries of origin soon, the union said in a statement on its website on Sunday.
It was not clear when the two Greek tankers, still in the Middle East Gulf, will be released, the union said.