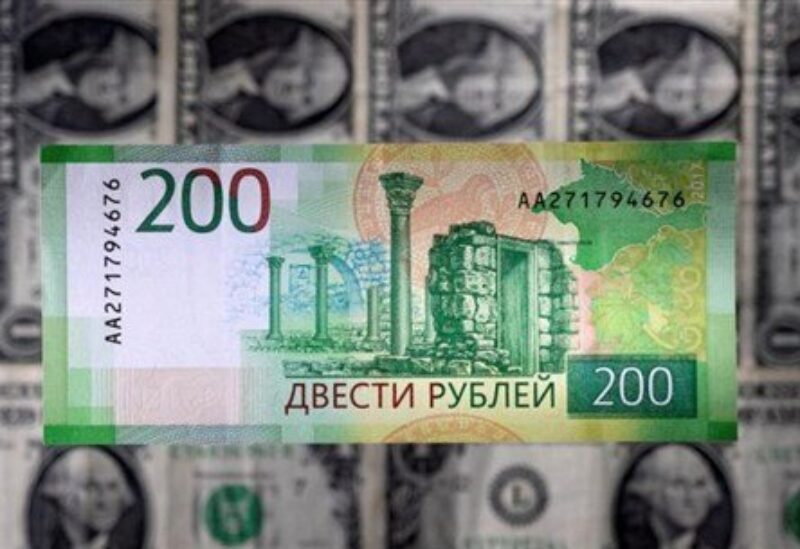 Iran will soon start accepting payments made with Russia’s Mir bank cards, a top official was quoted by Russia’s RIA news agency as saying, making it the latest country to adopt the Russian-made alternative to Visa and Mastercard.

“I think this payment system will be activated in Iran soon,” RIA quoted Iranian Deputy Foreign Minister for Economic Diplomacy Medhi Safari as saying on Wednesday.

Moscow has acted to forge close ties with Tehran since it sent tens of thousands of troops into Ukraine on Feb. 24 as the Kremlin, decried as a pariah in the West, attempts to build new economic and diplomatic partnerships elsewhere.

South Korea and Cuba have also recently started accepting Mir – which means both “peace” and “world” in Russian. The cards also work in popular tourist destinations Turkey and Vietnam and some former Soviet republics.

Both Russia and Iran are under heavy US and European Union sanctions that have blocked their access to key parts of the global financial infrastructure.

The two are also working to create a rival to the SWIFT payments messaging service that underpins cross-border payments across the global economy, Safari said. Several Russian banks have been ejected from Belgium-based SWIFT since Feb. 24.

“Countries that want to de-dollarize their transactions must have a special system similar to SWIFT,” RIA quoted Safari as saying.

“The Iranian and Russian sides have each proposed an option…We have reached a very good agreement on the basis of which we can carry out currency transactions between the two countries.”