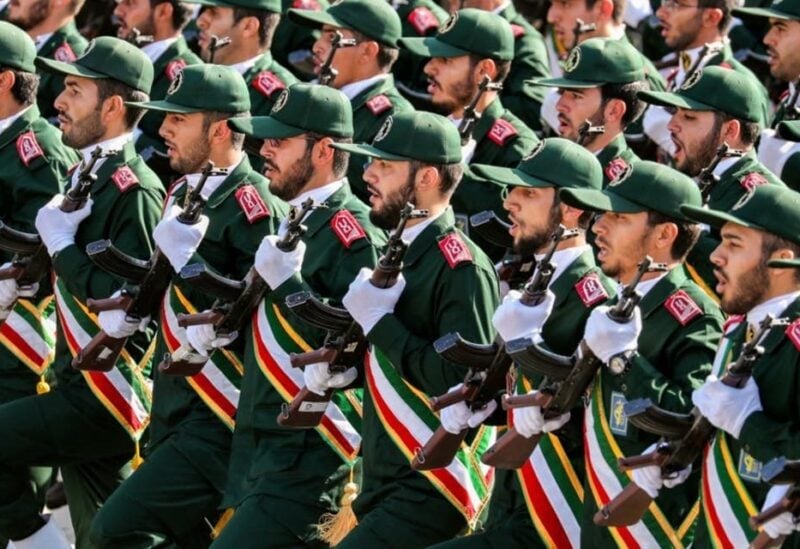 Two members of Iran’s Islamic Revolutionary Guard Corps (IRGC) died after a fire broke out at a research center belonging to the IRGC in the capital Tehran on Sunday, the force announced on Monday.

IRGC members Morteza Karimi and Hossein Abedi died due to the severity of their injuries, the IRGC said in a statement carried by state media.

The IRGC had said in a separate statement on Sunday that a fire erupted at one of its research centers in western Tehran, injuring three employees who had to be taken to hospital.

The statement did not address the cause of the fire or the extent of the damage to the center.

The statement also did not specify any details about the center, which it described as a “self-sufficiency” research center.