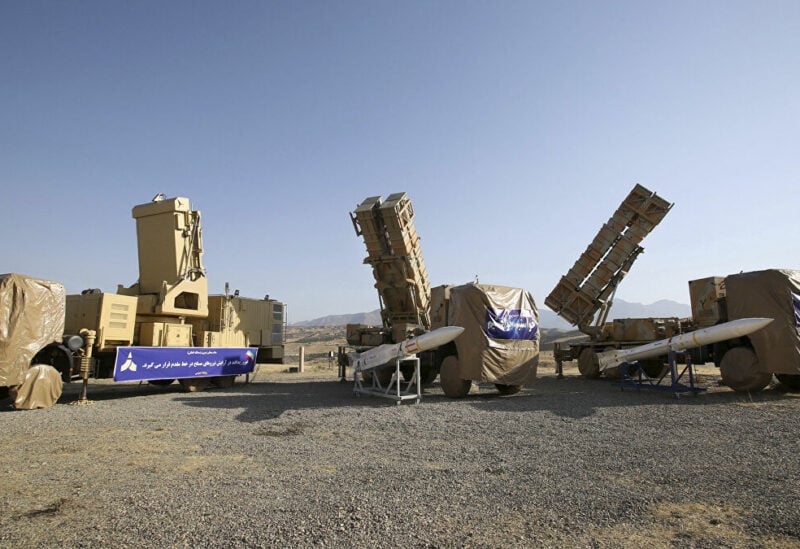 The Islamic Republic has one of the densest and most sophisticated air defense networks in the Middle East, and the country’s military industry has created a number of advanced, combat-tested missile systems, including the Khordad-3 road-mobile medium-range air defense platform, which shot down a US spy drone over the Strait of Hormuz in 2019.

“With intelligence, vigilance and a watchful eye, the air defense units in the southeastern-most part of the country will not allow for any aggression by outsiders,” Sabahifard said, speaking at an air defence center in the strategic southeastern Iranian port city of Chabahar on Wednesday.
The commander emphasized that the northern Indian Ocean and strategic areas of southeastern Iran were ‘completely covered’ by his command’s air defense umbrella and enjoyed complete security.

Sabahifard pointed to the special importance of the Chabahar air defense group, whose mission includes monitoring and protecting the skies of an area over the Strait of Hormuz and the Persian Gulf to the west and the Indian Ocean and East Asia to the east.

“All manner of completely indigenous electronic interception, radar and missile systems…are stationed in this area and enemies know that we are very close to them in the region and even monitor as they breath,” the commander boasted.

Sabahifard stressed that Iran has means to detect, observe and monitor any flying object of any radar cross section, as well as “powerful systems and weapons” to use against them in the event of enemy aggression.
“For the sake of our authority and dignity, we will not allow any mistake by enemies,” he stressed, adding that the use of fully indigenously-developed air defense systems and trained personnel at all levels serves to build confidence in Iran’s integrated air defense network.

Iran has pumped substantial resources into the creation of a multilayered air defense network, which is designed to defend against some of the best-armed and equipped potential adversaries in the world, including the United States, its regional proxies in the Gulf, and Israel.

These defenses include several different kinds of domestically-developed stationary and mobile short-, medium- and long-range radar, among them vehicle-mountable 3D phased-array systems capable of detecting small aircraft, drones, and micro-air vehicles (MAVs), plus long-range systems which Iran’s military claims can ‘see into’ US military bases near Iran’s borders at distances of up to 800 km.

They also include a large number of air defense artillery and man-portable systems for short-range defense, plus nearly two dozen missile-based air defense systems. These include legacy Western systems such as the MIM-23 Hawk and the Rapier, largely delivered to the country before the Islamic Revolution of 1979, plus Soviet and Russian systems including the SA-8, Tor and the S-300 missile system.

In the past decade, Iran has made major strides in the creation of advanced indigenous missile defense systems, including the Bavar-373, the Ya Zahra, the Talaash, the Khoradad 3 and the Khordad 15.

Combined, these systems have allowed Iran to create a significant multi-layered air defense network covering large swathes of the country, including all of its strategic cities and major population centers.

In June of 2019, amid raging tensions in the Persian Gulf region, Iran demonstrated the capabilities of its air defenses when a Khordad 3 shot down a stealthy $220 million US reconnaissance drone which flew into the country’s airspace over the Strait of Hormuz. The drone’s destruction reportedly led Washington to consider airstrikes across the country, but the US backed down after then-President Donald Trump concluded that any retaliation would “not be proportionate.” Iran collected the drone’s remains, put it back together and put it on display at Tehran’s National Aerospace Park in 2020.

Sabahifard’s comments on the state of Iran’s air defenses comes amid renewed tensions in the Persian Gulf region, this time over a fatal attack on an Israeli-managed oil tanker in the Gulf of Oman in late July which killed the ship’s Romanian captain and a British bodyguard. Israel and it Western allies almost immediately blamed Iran for the attack, claiming it was carried out by Iranian suicide drones. Tehran vocally dismissed the allegations and urged the international community to be wary of Israeli “false flag operations.”