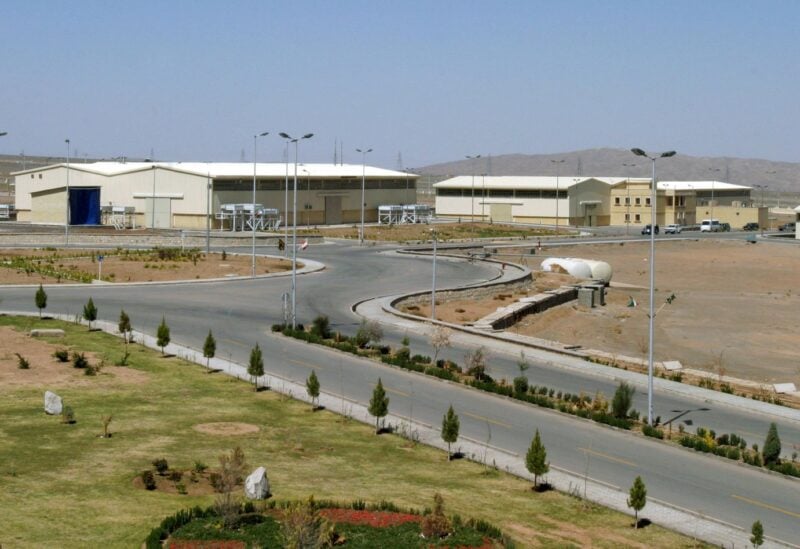 According to state media, a top Iranian military official warned on Saturday of a “severe price” for aggressors following a revelation of US and Israeli plans for probable military drills to prepare for strikes against Iran’s nuclear installations if diplomacy fails.

A senior U.S. official told Reuters on Thursday that U.S. and Israeli defense chiefs were expected to discuss possible military exercises that would prepare for a worst-case scenario to destroy Iran’s nuclear facilities should diplomacy fail and if their nations’ leaders request it.