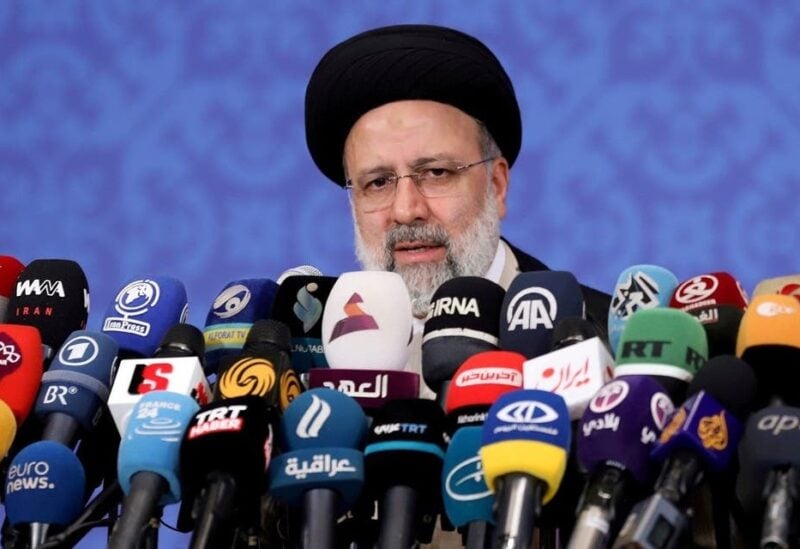 In the most high profile killing inside Iran since the November 2020 murder of top nuclear scientist Mohsen Fakhrizadeh, Col. Sayyad Khodai was shot dead Sunday outside his home by assailants on motorcycles, in a killing Iran blamed on “elements linked to the global arrogance,” its term for the United States and its allies including Israel.
President Ebrahim Raisi warned on Monday, that Iran will avenge the killing of Khodai.
Raisi said: “I insist on the serious pursuit (of the killers) by security officials, and I have no doubt that the blood of this great martyr will be avenged.”

“There is no doubt that the hand of global arrogance can be seen in this crime,” he added, echoing what the Guards said the previous day.
He was speaking just ahead of visiting Oman, where he will meet with Sultan Haitham.
Khodai’s funeral was due to take place in Tehran at 5:00 p.m. local time (1230 GMT).
The Islamic Revolutionary Guard Corps — the ideological arm of Iran’s military — described Khodai as a “defender of the sanctuary,” a term used for those who work on behalf of the Islamic republic in Syria or Iraq.
Iran maintains significant political influence in both countries, notably having backed President Bashar Assad’s regime in Syria’s grinding civil war.
State television noted that Khodai was “known” in Syria, where Iran has acknowledged deploying “military advisers.”