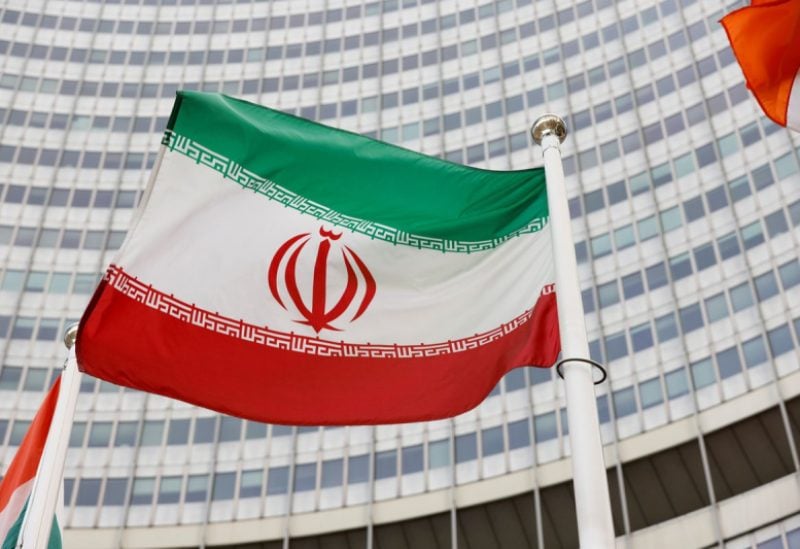 Iran announced that it does not wish to negotiate with Western countries over its nuclear program or to make concessions “under any pressure or threat.”

Iranian Foreign Ministry spokesman Nasser Kanaani said that the US must be responsible and accountable for its actions regarding the Joint Comprehensive Plan of Action (JCPOA).

Kanaani asserted that US officials know that “Iran is not ready to negotiate and give concessions under pressure and threats. (Reaching) an agreement has its logic, and Iran’s stance towards the JCPOA talks is quite clear.”

The official said the US pulled out of the JCPOA in 2018, while Iran remained committed to the deal and fulfilled its commitments under the agreement.

He said Iran is still interested in concluding JCPOA revival talks with the US, European powers, Russia, and China, adding that the other parties to the deal are as much interested in reviving the agreement as Iran.

The spokesman added that the agreement is available, and parties can conclude the negotiations and reach a deal in the shortest time: “We advise the European parties to the JCPOA not to surrender to the United States.”

He denounced efforts to remove Iran from the UN’s Women’s Rights body, adding that Tehran became a member of the Women’s Committee of the ECOSOC Group.

Kanaani stated that the US, along with some European governments, have obstructed the membership of Iran within a wholly illegal political framework by exerting pressure and using political influence on independent states.

Addressing the Iranian-Saudi negotiations, Kanaani reiterated his previous statements about reviving their diplomatic ties, asserting that Tehran is committed to the talks.

He indicated that Tehran is waiting for Riyadh to take “concrete action” on agreements reached in the five rounds of talks held in Iraq, adding that there is ground to implement previous agreements to take a new step towards completing negotiations and resuming relations.

Kanaani spoke about the Iraqi Prime Minister’s recent visit to Tehran, saying that it was an important trip that included fruitful and valuable discussions in various fields, especially trade and economic cooperation.

Border security is essential, and Baghdad promised to implement its obligations, explained Kanaani, noting that the Iraqi government is planning to deploy central government forces on the borders, which could be a positive step towards consolidating security and stability.

He noted that the Iranian-Chinese relations were an excellent example of successful cooperation between the two countries in bilateral ties, indicating that sanctions limit traditional cooperation with some countries.

The official said US sanctions on Iran have made it difficult for Iranian and Chinese companies to boost their cooperation as part of a 25-year partnership deal signed between the two countries two years ago.

He said that Tehran and Beijing have continued to boost their bilateral ties despite the sanctions.

Meanwhile, Foreign Minister Hossein Amir-Abdollahian accused the US of “seeking to cause chaos” in Iran, asserting that Tehran would not let anybody incite riots and terrorism.

Amir-Abdollahian spoke during a joint press conference with his Serbian counterpart Ivica Dacic following their meeting in Belgrade, Serbia.

“I talked with Mr. Borrell about the agreement to lift the sanctions, and I emphasized that only a deal that works well for the interests of the Iranian nation and is permanent is valuable to Iran,” he said.