Iranian Ali Larijani puts his name down the race 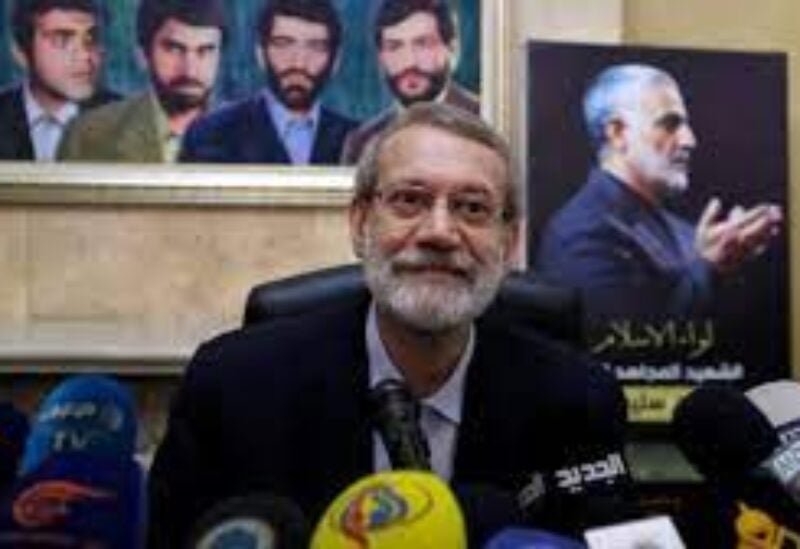 Ali Larijani, a veteran politician and seen as a key Principlist figure, has registered to run in Iran’s June 18 presidential election.

A former Parliament speaker, Larijani headed to the election headquarters at the Iranian Interior Ministry in Tehran on Saturday — the last day of registration — to officially put his name down for the race.

His nomination comes after weeks of speculation about whether or not he would run and whether he would run a Principlist or Reformist ticket. A veteran politician, Larijani is associated with the Principlist camp but has been tapped as a potential ally by both sides in recent months.

Larijani served as the speaker of the Iranian Parliament from 2008 to 2020. He was the secretary-general of the Supreme National Security Council from 2005 to 2007.

Larijani’s participation in the race comes as the number-one choices of the Principlist and Reformist political camps for candidacy, Ebrahim Raeisi and Es’haq Jahangiri, respectively, have yet to register. Both of the latter figures are said to be planning to register on Saturday. But neither has publicly confirmed — or denied — that he would be running for president, despite much clamor from their respective political bases.

Also on Saturday, Mohsen Hashemi Rafsanjani, a relatively senior Reformist figure, registered for the election. He is the son of the late former President of Iran Akbar Hashemi Rafsanjani and is currently the chairman of the City Council of Tehran. He first rose to prominence as the chairman and CEO of Tehran Metro for 13 years.

Once hopefuls have registered, they will be subject to vetting by Iran’s Constitutional Council, a process that will take at least five days.