Iranian authorities arrests a senior official at the Central Bank 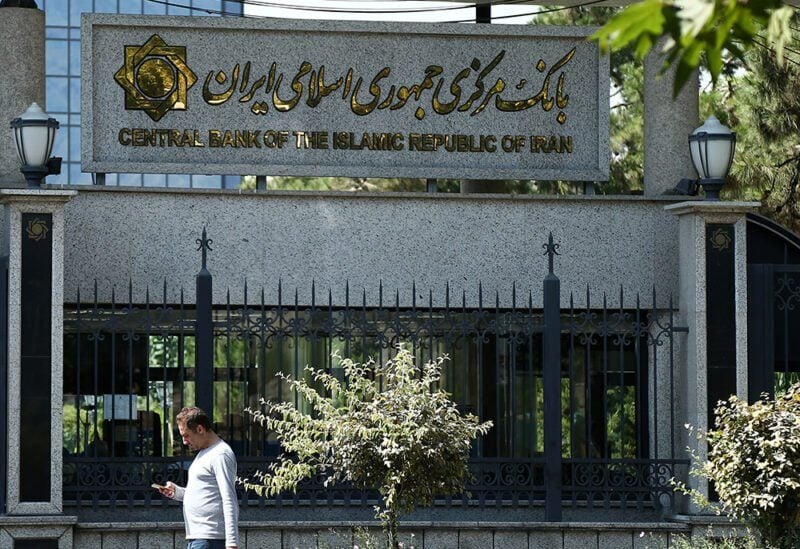 The Iranian Mehr News Agency said that the security authorities has arrested today (Sunday) a senior official in the Special Administrative  Unit for Foreign Exchange at the Central Bank.

The agency added that the senior manager was accused for accepting bribe regarding the case of distributing $35 billion.

The Iranian sources indicated that “this official is the fifth person to be arrested among the central bank officials in recent years.”

Iranian sources did not reveal the identity of the arrested person.

Officials in Tehran said that in light of the sanctions at least $35 billion in the Iranian currency has vanished and the excuse was using the local currency for imports.

In early May 2017, Iranian Foreign Minister Mohammad Javad Zarif said: “While we are trying to bypass the sanctions, we were obliged to provide more than $35 billion to individuals who have wasted that money.”

Last December, the Central Bank Government, Abdel Nasser Hemmati, admitted that during the past two years, $27 billion in foreign exchange had been provided to importers, who did not import any commodities to the country. He called for accountability for those involved in receiving these funds.

Iranian press reports indicated that Iranian businessmen and merchants who obtained foreign currencies with the aim of importing goods from abroad, neither fulfill their duties nor imported the goods.

In August 2018, Ahmad Araghchi, Deputy Governor of the Central Bank and a relative of Deputy Foreign Minister Abbas Araghchi, was arrested on charges of participating in stealing $160 million and more than 20 million euros.

During the last  years, judicial files related to multiple economic corruption have been circulated by Iranian courts, most of which concern accused people who have close ties to Iranian officials, mainly the two brothers of the country’s president, Hassan Rouhani, and his first deputy, Eshaq Jahangiri, according to Erm News.