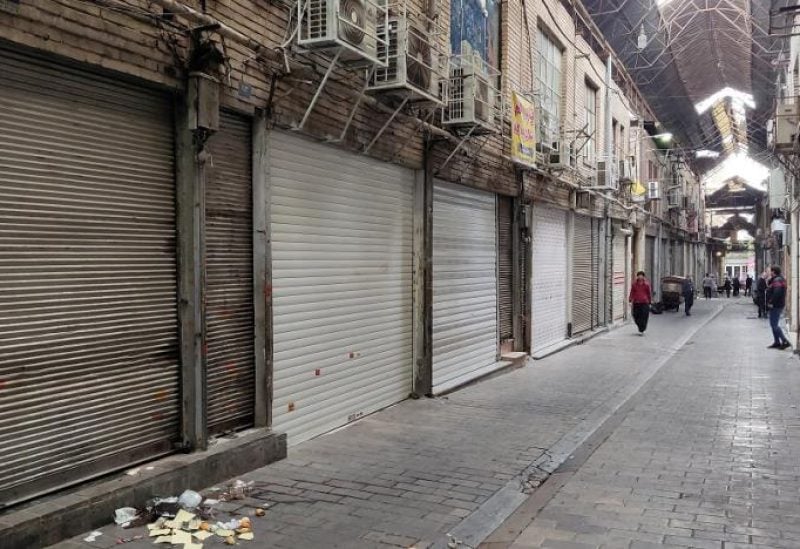 Iranian shops shut their doors in several cities on Monday, following calls for a three-day nationwide general strike from protesters seeking the fall of clerical rulers, with the head of the judiciary blaming “rioters” for threatening shopkeepers.

Iran has been rocked by nationwide unrest following the death of Iranian Kurdish woman Mahsa Amini on Sept. 16 in police custody, posing one of the strongest challenges to the republic since the 1979 revolution.