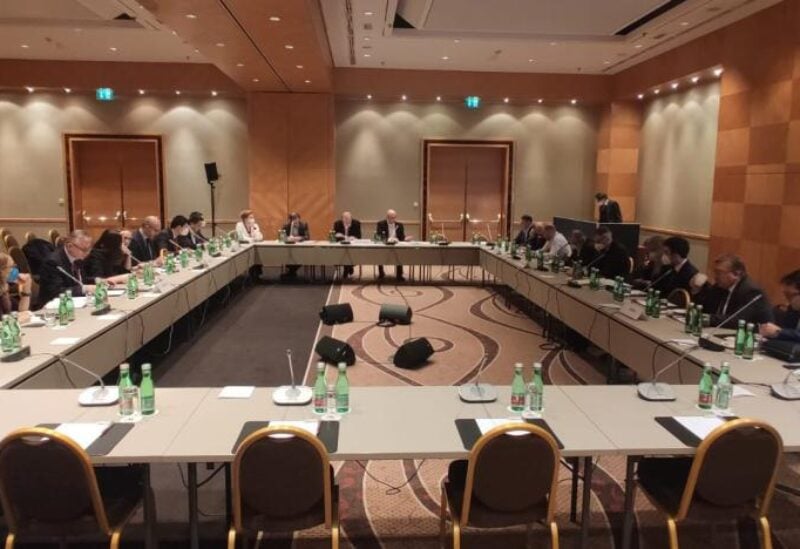 New obstacles emerged regarding the nuclear talks with Iran in Vienna after the Iranian delegation demanded the lifting of an additional list of US sanctions.

Media sources close to the Iranian negotiating team, headed by Ali Bagheri Kani, said that the new condition was linked to the sanctions imposed by the United States on Iran on the eve of the resumption of nuclear talks.

The Iranian delegation purportedly told the negotiators that these sanctions “could have adverse effects and further complicate the ongoing talks.”

Last Wednesday, the US Treasury issued new sanctions pertaining to nine individuals and four entities, for their involvement in widespread human rights violations. Among those were the commander of the IRGC Basij forces, Gholamreza Soleimani.

The Iranian Foreign Ministry spokesman responded by saying that adding “sanctions will not create a stronger effect, and it indicates anything except seriousness and good intentions.”

Meanwhile, Britain has threatened to impose new sanctions on Iran if negotiations falter, the Daily Telegraph reported on Saturday. A day later, British Foreign Secretary Liz Truss warned: “This is the last chance for Iran to engage in negotiations seriously.”

According to the British newspaper, London is preparing a set of sanctions options that it can re-impose on Iran, including economic sanctions that were in place before the nuclear agreement.

At the end of the first part of the seventh round, the Iranian delegation submitted two additional drafts that it requested to be included in the existing draft. The Iranian proposal surprised Western countries because it rejects most of what was agreed upon in previous rounds with the former Iranian delegation headed by Abbas Araghchi.

Western officials considered that the two new drafts could not constitute a basis for completing the negotiations, but they agreed to discuss them in depth.

The head of the Russian negotiating delegation, Ambassador Mikhail Ulyanov, wrote on Twitter that discussions were ongoing on the two papers submitted by Iran, adding that a decision would be taken soon on whether to “accept, amend, or reject them.”