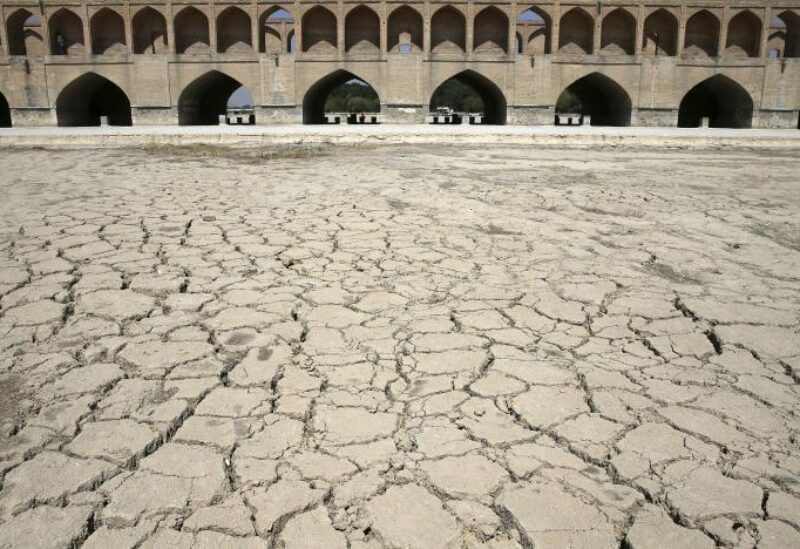 Several prominent actors and athletes joined the peaceful movement in the city of Isfahan, urging the government to intervene to aid farmers increasingly suffering from droughts that have worsened over the years. The demonstrations began earlier this month, The Associated Press reported.

The country’s top vice-president, Mohamad Mokhber, is scheduled to appear on television later Friday to address the farmers concerns.

Drought has been a problem for Iran for some 30 years, but it has worsened over the past decade, according to the UN’s Food and Agriculture Organization.

The Iran Meteorological Organization says that an estimated 97 percent of the country now faces some level of drought.

The farming area around Isfahan was once well supplied by the Zayandeh Roud river, but nearby factories have increasingly drawn on it over the years. The river once flowed under historic bridges in Isfahan’s city center, but now is a barren strip of dirt.

In 2012, farmers clashed with police in a town in Isfahan province, breaking a water pipe that diverted some 50 million cubic meters of water a year to a neighboring province. Similar protests have continued sporadically since then, and the government at one point paid around $250 to each family hit by the crisis.