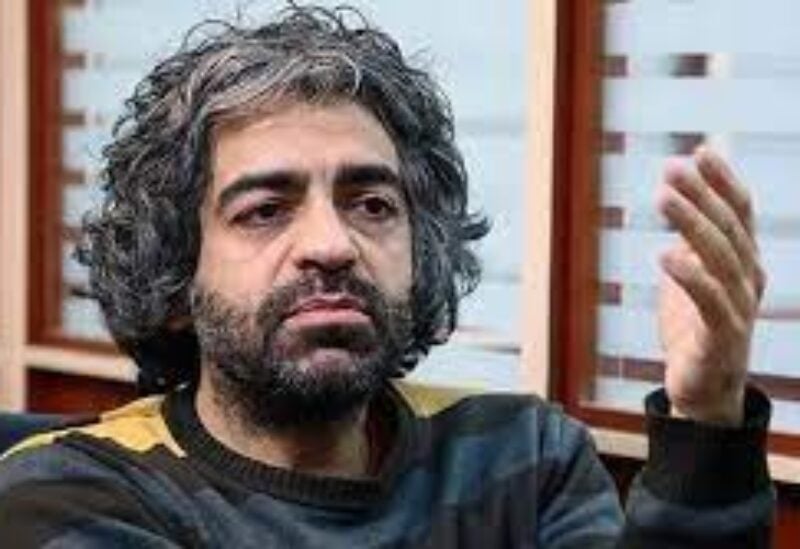 On Sunday the dismembered body of Iranian director and film teacher Babak Khorramdin was found in a trash can near his home in Tehran. It did not take long for authorities to find the director’s killer. Mr Khorramdin’s parents were immediately arrested by Tehran Police.

Just hours later, the 81-year old Iran-Iraq war veteran father confessed to the killing, telling police he was glad to have murdered his son.

Akbar Khorramdin went on to tell the police and the Tehran Criminal Court that he had no remorse over the killing of his son and was “relieved… I no longer have any worries in my life.”

The senior Mr Khorramdin claimed his son, who had recently returned from the UK, had been harrassing him and his wife since he was a child.

The father’s tipping point seems to have come during the coronavirus pandemic. Citing his son’s online classes and students going in and out of the house, many of whom were women, the elder Mr Khorramdin asked his son to get his own place.

He told the court, “I asked my son to get his own place, but Babak refused; he said only his dead body would ever leave our house. Sometimes he beat us. He wanted us to take care of him.”

“We decided to kill him. My wife poured a lot of sleeping pills into Babak’s food, and when my son was half-unconscious, I stabbed him to death.”

Mr Khorramdin went on to say that to get the body out of the house, the couple had to dismember their son, eventually dumping the body parts in three different trash cans.

The shocking confessions from Mr Khorramdin and his wife did not stop there.

According to Mohammad Shahriari, the head of the Tehran Criminal Court, the couple also confessed to killing their son-in-law and daughter in a similar manner.

Mr Khorramdin once again said he has “no remorse for any of the murders I committed.”

Mr Shariari said the couple had passed a psychiatric exam and were mentally healthy.